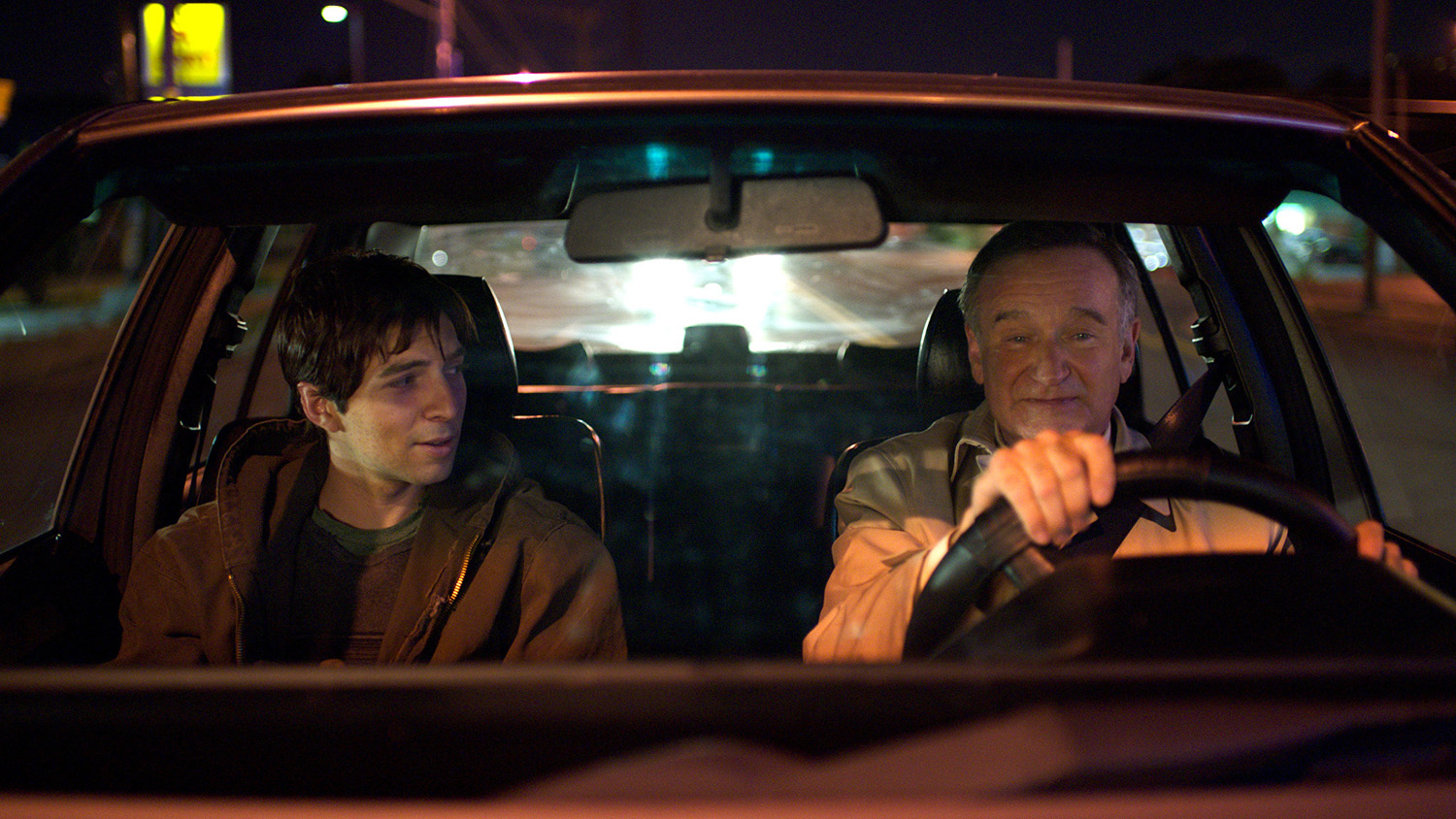 Boulevard. Nolan (Robin Williams) is a middle-aged, married banker, whose life is the very definition of average and unfulfilled. One night driving home, he does something impulsive, and picks up a young male hustler Leo (Roberto Aguire); a relationship develops, not based on sex, but Nolan’s loneliness – Leo is ‘just someone to talk to’ he admits. As Nolan becomes more attached to Leo, he puts his married life, and his career, in jeopardy.

Oscar winner Robin Williams, in his final leading role, gives a sensitive, heartbreaking performance as a meek man finally trying to be true to himself after a lifetime of living a lie. A deeply moving and engaging film, examining the complexities of love and relationships, and the difficult choices people have to make, it’s a must for Williams’ fans to see the star in one of his most brilliantly observed serious roles.