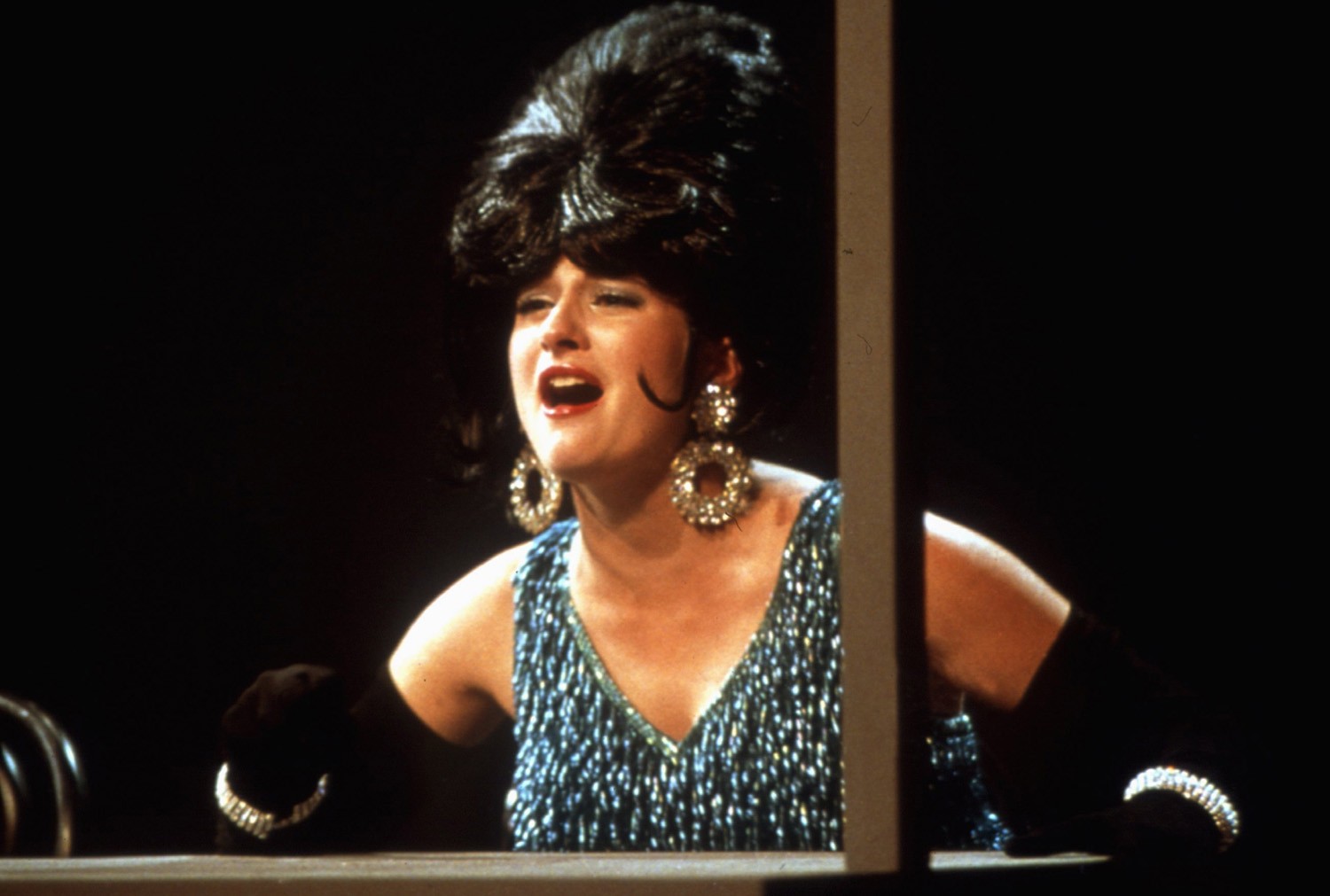 Todd Graff’s crowd-pleasing directorial debut pays tribute to summer camps, musical theatre, and Stephen Sondheim. The heartwarming comedy follows a group of youngsters who gather together for another summer at Camp Ovation, a refuge in upstate New York that nurtures aspiring performers. This year, the arrival of Vlad (Daniel Letterle) gets everyone’s juices flowing. There’s the pretty, but shy, Ellen (Joanna Chilcoat); the oversensitive Michael (Robin De Jesus); the stuck up Jill (Alana Allen); the tormented, overweight Jenna (Tiffany Taylor); the scheming Fritzi (Anna Kendrick); and the beautiful Dee (Sasha Allen). In awe of the camp’s guest instructor, Bert Hanley (Don Dixon), Vlad is crushed to discover that he has become a bitter, cynical alcoholic. Amidst the raging hormones and daily melodramas, the kids must nonetheless concentrate on the task at hand, which includes staging the summer’s final production. Determined not to succumb to Bert’s negative influence, Vlad convinces everyone to stage a performance that will inspire everyone. Using a cast of incredibly talented unknowns, Graff makes certain that each budding superstar has their moment to shine. Shifting between comedy and drama in the span of a single scene, Graff also packs CAMP with enough in-jokes and musical numbers to make for a highly entertaining experience.