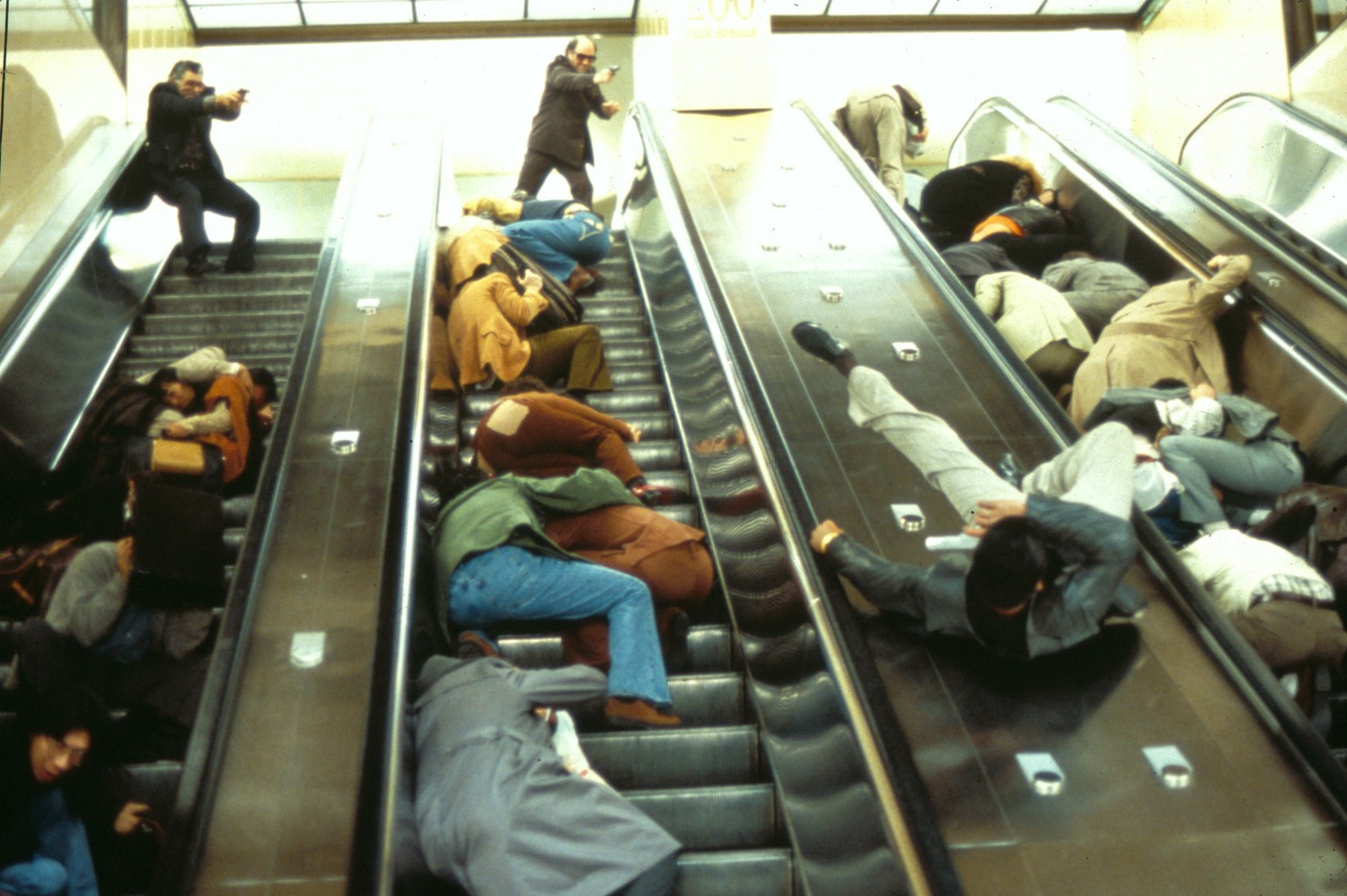 Notorious Puerto Rican heroin dealer Carlito Brigante (Al Pacino) is released from jail on a technicality thanks to the manipulations of his sleazy lawyer buddy (Sean Penn). All he wants is to keep his nose clean and earn enough money to start a business in the Bahamas–and maybe rekindle romance with his old flame, played by Penelope Ann Miller. Instead he finds himself back in trouble as a result of old-world codes of honour and misguided loyalties. It all takes place in 1975 Manhattan, in and around a nightclub Carlito manages, so there’s plenty of classic disco music pulsing on the soundtrack. John Leguizamo plays one of the younger generation of hoodlums out to prove something. Viggo Mortensen and Luis Guzman star as a couple of Carlito’s buddies from the old days. Brian De Palma, who directed Pacino a decade earlier in SCARFACE, makes this seem almost like that film’s sequel. As expected, there’s plenty of elaborate tracking shots and suspenseful set pieces, most memorably a pulse-pounding chase through Grand Central Station. It’s adapted from two novels by New York Supreme Court Judge Edwin Torres based on his childhood in East Harlem.