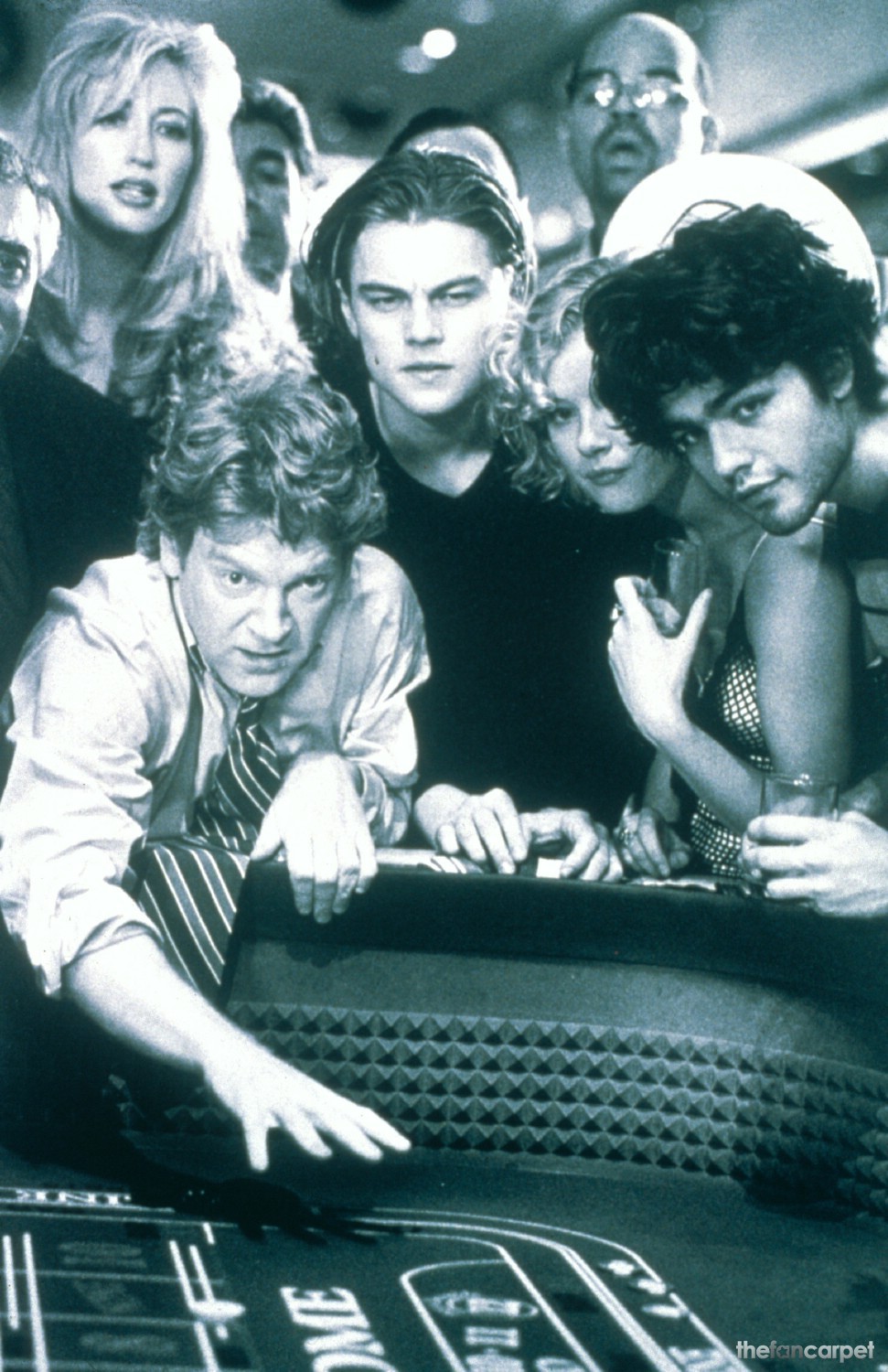 Woody Allen’s star-studded CELEBRITY skewers America’s fascination with fame and glamour. Kenneth Branagh stars as Lee Simon, a travel writer who also interviews celebrities when he’s not working on his novel and screenplay–or at least talking about writing them. As he hangs out more and more with supermodels and actresses, living the so-called good life, he ends his 16-year marriage to Robin (the marvelous Judy Davis). The split nearly sends Robin off the deep end until she meets Joe Gardella (Joe Mantegna), a television producer who introduces her to a whole new world.

Allen shoots the film in black-and-white as if to take some of the gleam off the lives of these celebrities, many of whom are famous for just being famous. When Robin starts working for Joe, she is responsible for overseeing the talent–the kind of people who regularly appear on such shows as JERRY SPRINGER, looking for their moment in the spotlight. Even a television preacher has religious groupies who yearn for autographs. It is interesting to note that Allen wrote and directed CELEBRITY at a time when his own fame was reaching a crescendo because of his own personal problems, which became so much tabloid fodder; that is perhaps why he does not appear in the film, instead having Branagh speak the offbeat, cynical, funny lines that the Woodman himself usually delivers.