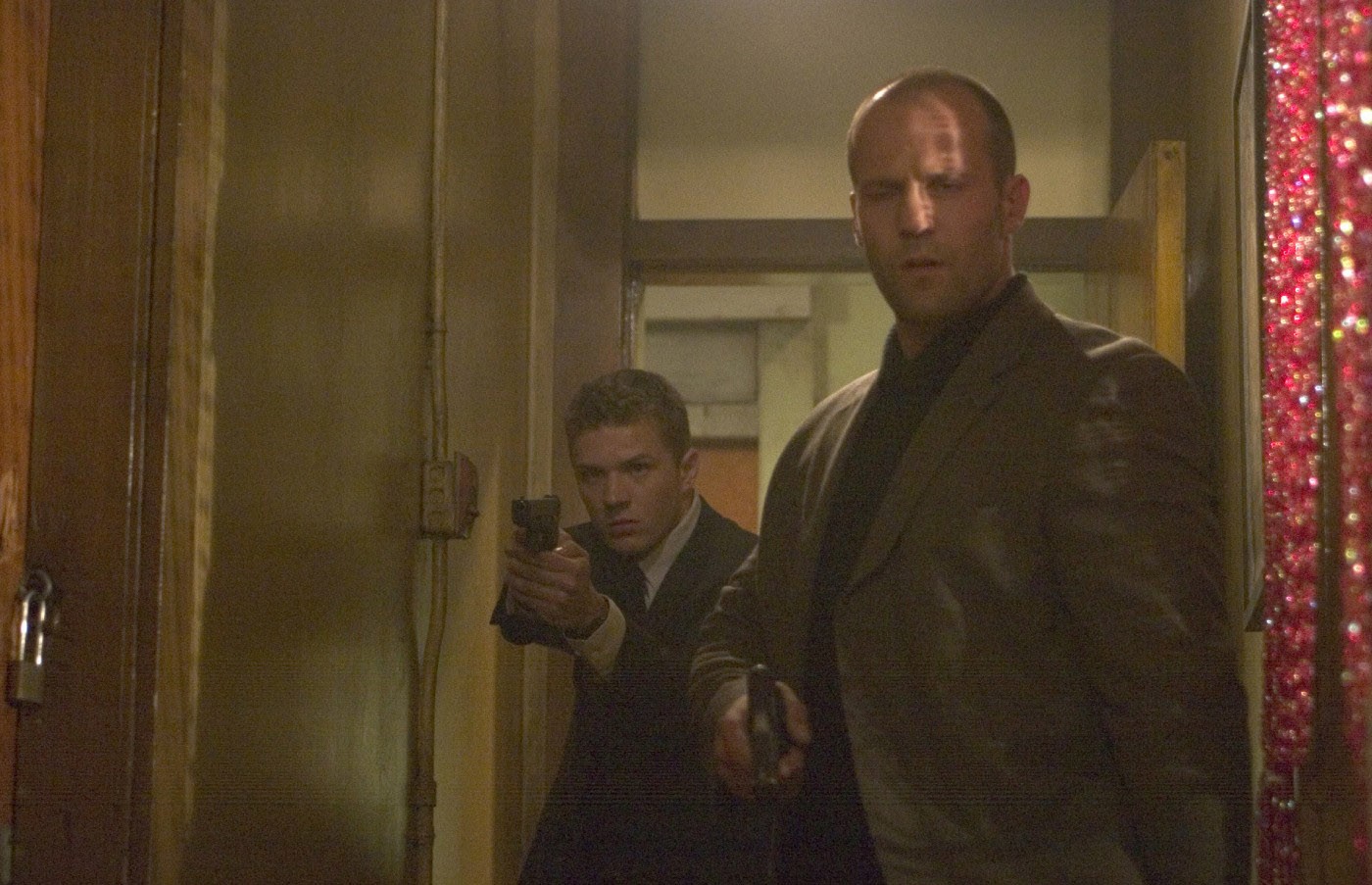 Chaos. Detectives Shane Dekker (Ryan Phillippe) and Quentin Conners (Jason Statham) are partnered up and must uncover how five bank robbers escaped from a bank heist with over one billion dollars. The mastermind of the heist begins a cat and mouse game with detectives, leading them to discover a far greater conspiracy is at hand.