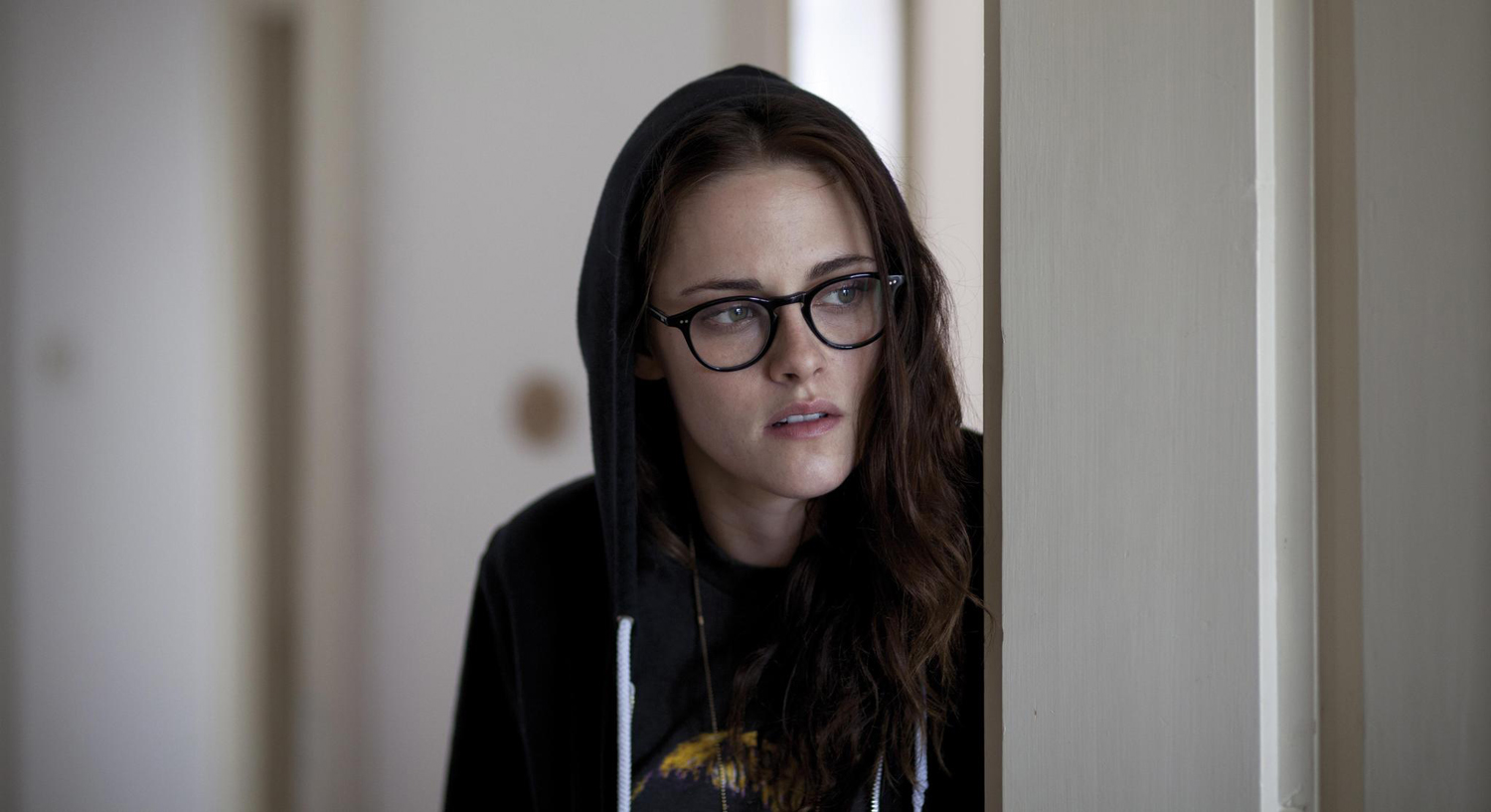 Clouds of Sils Maria. At the peak of her international career, Maria Enders is asked to perform in a revival of the play that made her famous twenty years ago. But back then she played the role of Sigrid, an alluring young girl who disarms and eventually drives her boss Helena to suicide. Now she is being asked to step into the other role, that of the older Helena. She departs with her assistant to rehearse in Sils Maria; a remote region of the Alps. A young Hollywood starlet with a penchant for scandal is to take on the role of Sigrid, and Maria finds herself on the other side of the mirror, face to face with an ambiguously charming woman who is, in essence, an unsettling reflection of herself.