Conan the Barbarian | The Fan Carpet 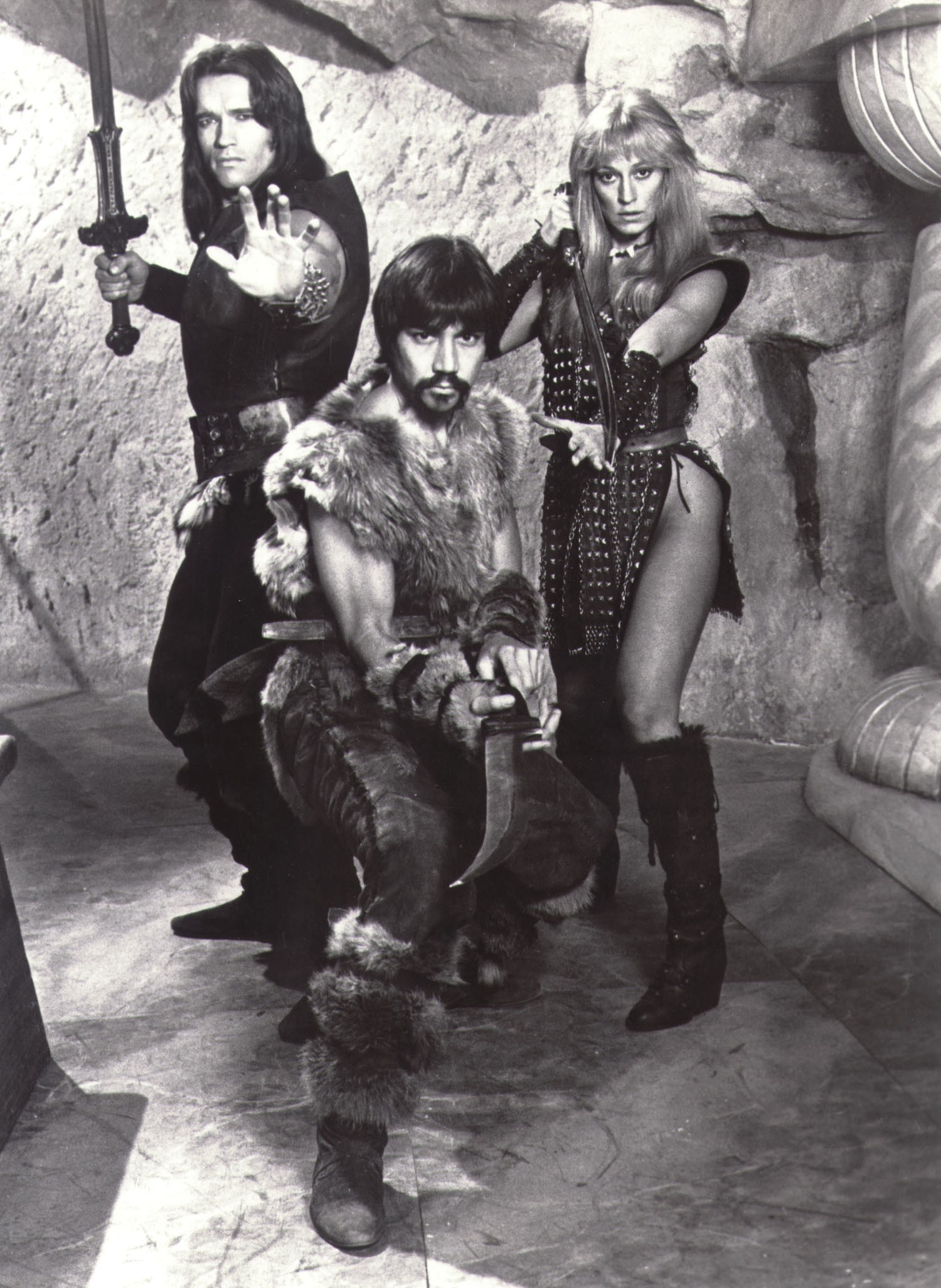 Years after the brutal murder of his parents, Conan the Barbarian (Arnold Schwarzenegger) sets out on a perilous quest for vengeance on the evil Thulsa Doom (James Earl Jones). With his trusted companions, Conan has a series of marvelous adventures which culminate in a face-off against Thulsa Doom. The film, directed by John Milius, is vigorous and bloody sword-and-sorcery epic featuring Schwarzenegger’s breakthrough role.