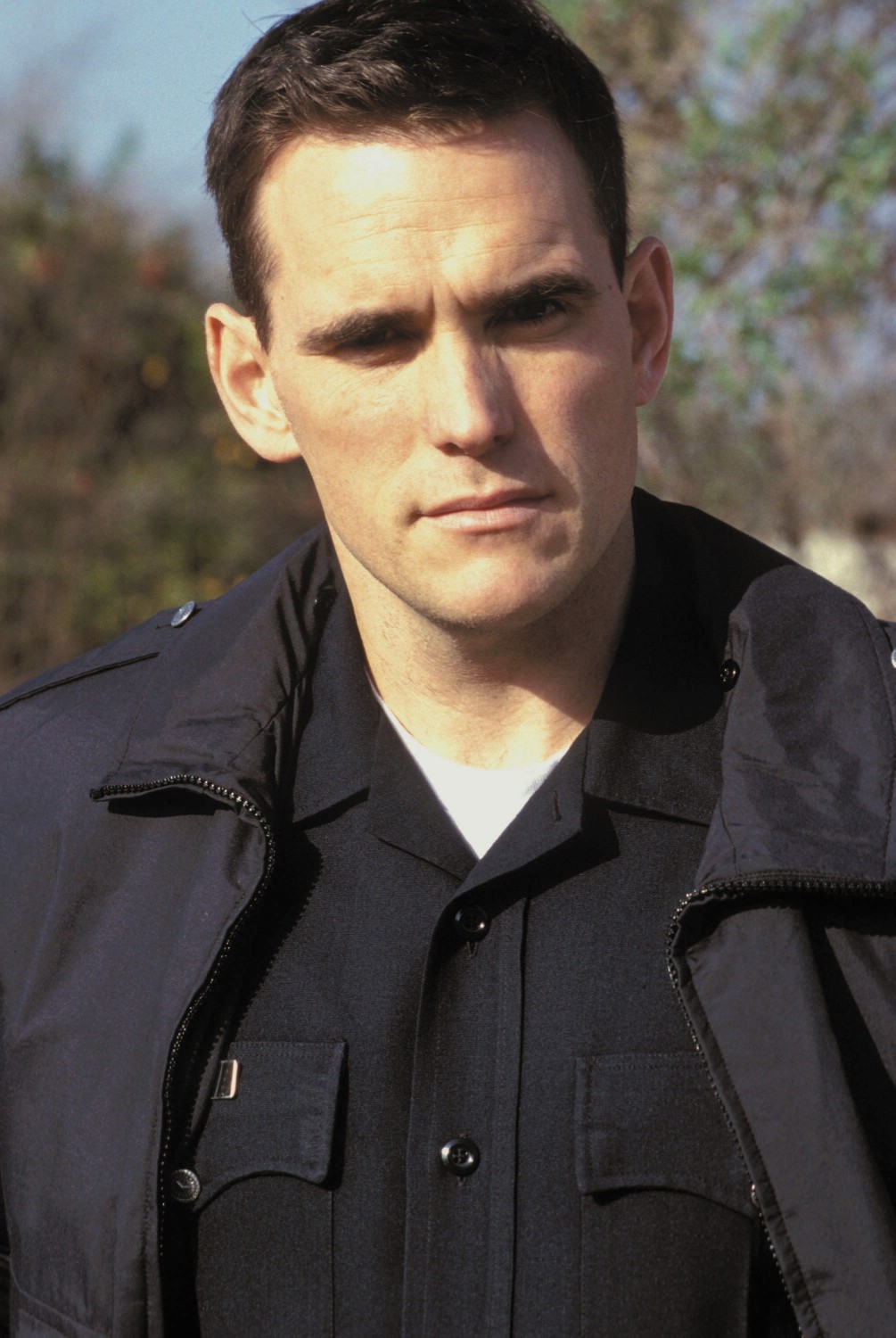 A Brentwood housewife and her DA husband. A Persian store owner. Two police detectives who are also lovers. A black television director and his wife. A Mexican locksmith. Two car-jackers. A rookie cop. A middle-aged Korean couple…

They all live in Los Angeles. And in the next 36 hours, they will all collide…

A provocative, unflinching look at the complexities of racial conflict in America, CRASH is that rare cinematic event – a film that challenges audiences to question their own prejudices. Diving headlong into the diverse melting pot of post-9/11 Los Angeles, this compelling urban drama tracks the volatile intersections of a multi-ethnic cast, examining fear and bigotry from multiple perspectives as characters careen in and out of one another’s lives. No one is safe in the battle zones of intolerance. And no one is immune to the simmering rage that sparks violence – and changes lives…