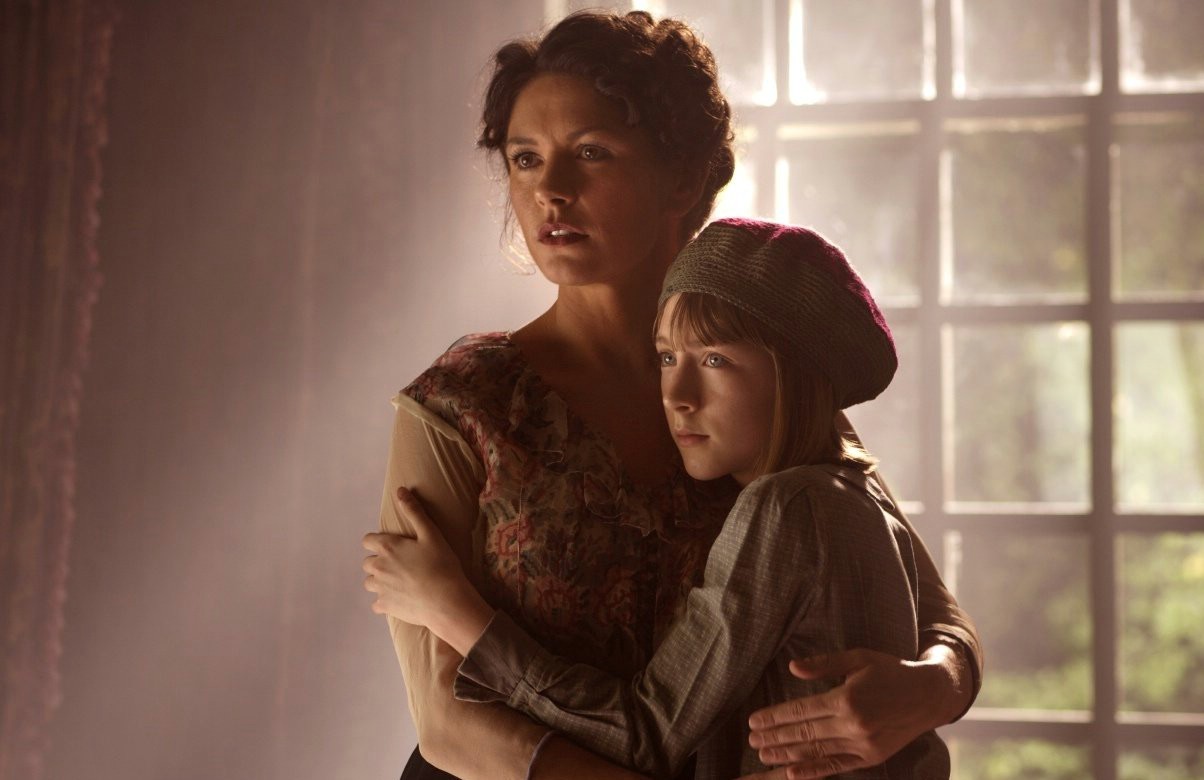 During Harry Houdini’s tour of Britain in 1926, the master escapologist enters into a passionate affair with a Scottish psychic. The psychic and her daughter attempt to con Houdini during a highly publicized séance to contact his mother whose death has haunted him for many years. However all does not go to plan.