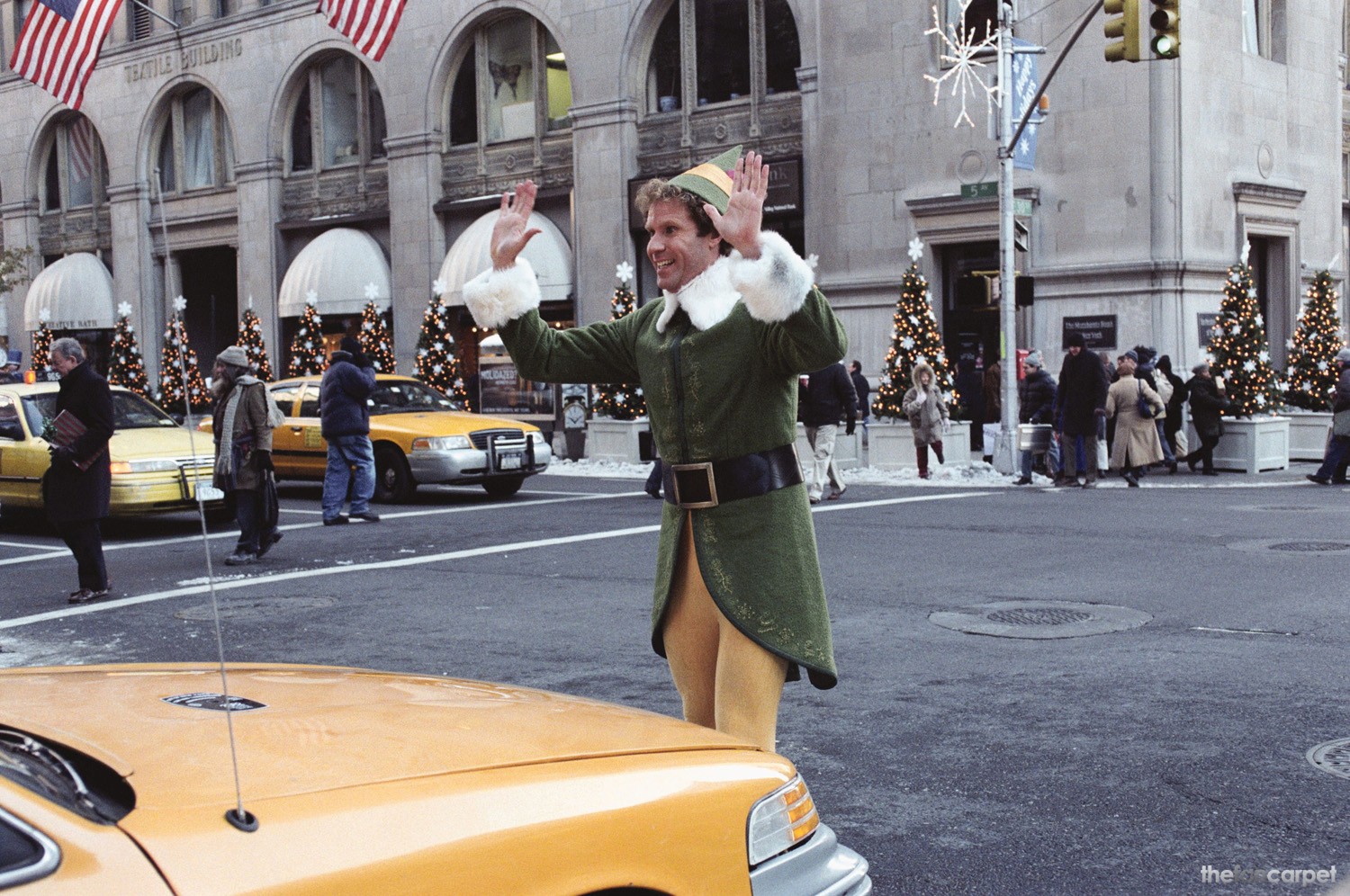 A human baby raised as an elf. A city where no one remembers the true meaning of Christmas.

Will Ferrell (Saturday Night Live, Old School) stars as Buddy, a human raised in the North Pole to be an elf. After wrecking havoc in the elf community due to his size. Buddy heads to New York City to find his place in the world, and track down his father. But life in the big city is not all sugarplums and candy canes.

His father is a “Scrooge” and his eight-year-old stepbrother doesn’t believe in Santa. Even the snowmen aren’t friendly in New York. In fact they don’t even speak.