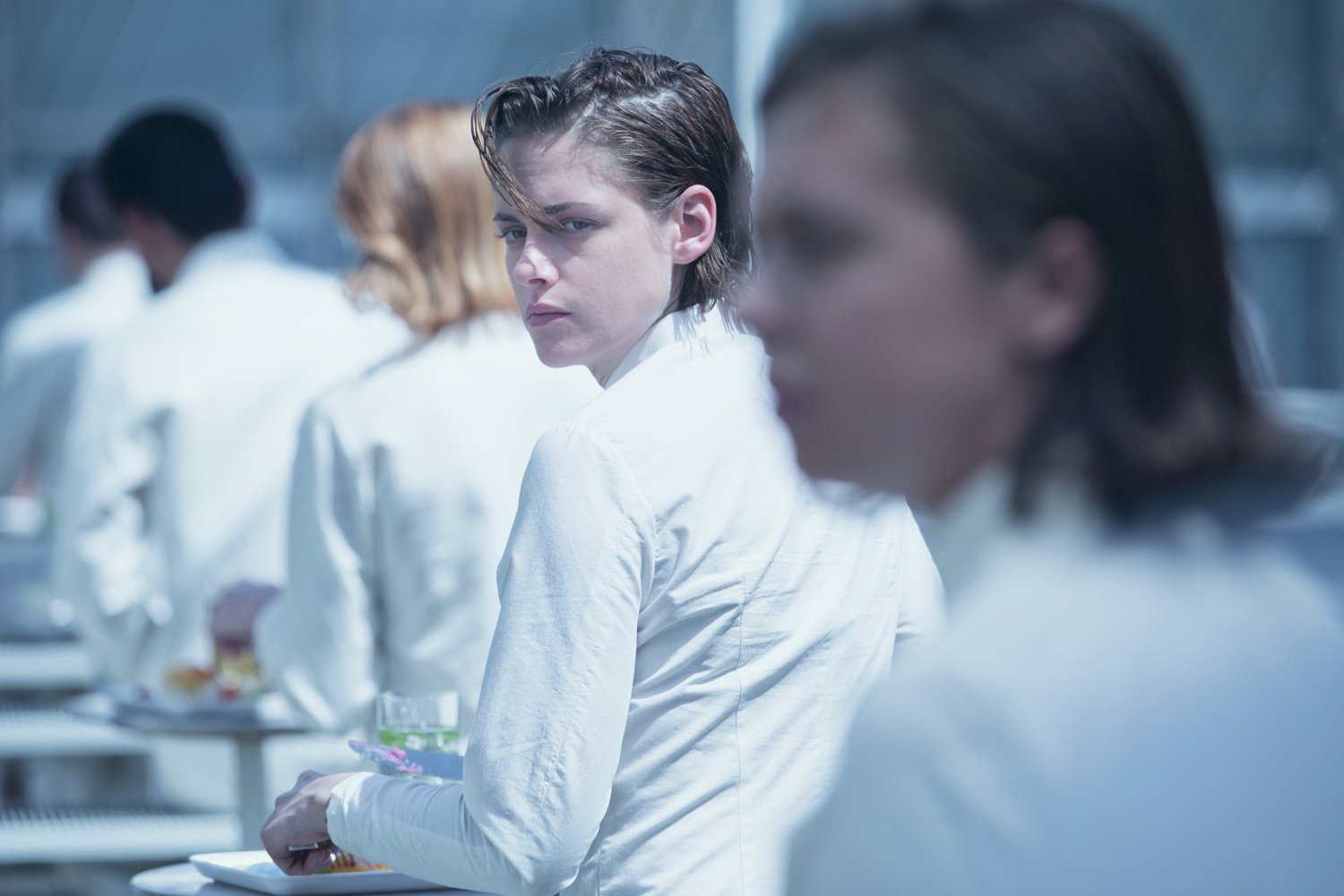 EQUALS takes place in a colourless, post-apocalyptic society – known as The Collective – where its inhabitants have been genetically modified between conception and birth to be “emotion-free.” Consequently, emotion, love, and sex have been outlawed.

Silas (Nicholas Hoult), an illustrator in The Collective, mysteriously starts experiencing feelings and realises he has become afflicted with “Switched-On-Syndrome.” As Silas is grappling with his new, undisclosed condition, he finds himself drawn to Nia (Kristen Stewart), a fiction writer, who he soon discovers is also emotionally alive, and also hiding the condition.