For Colored Girls | The Fan Carpet 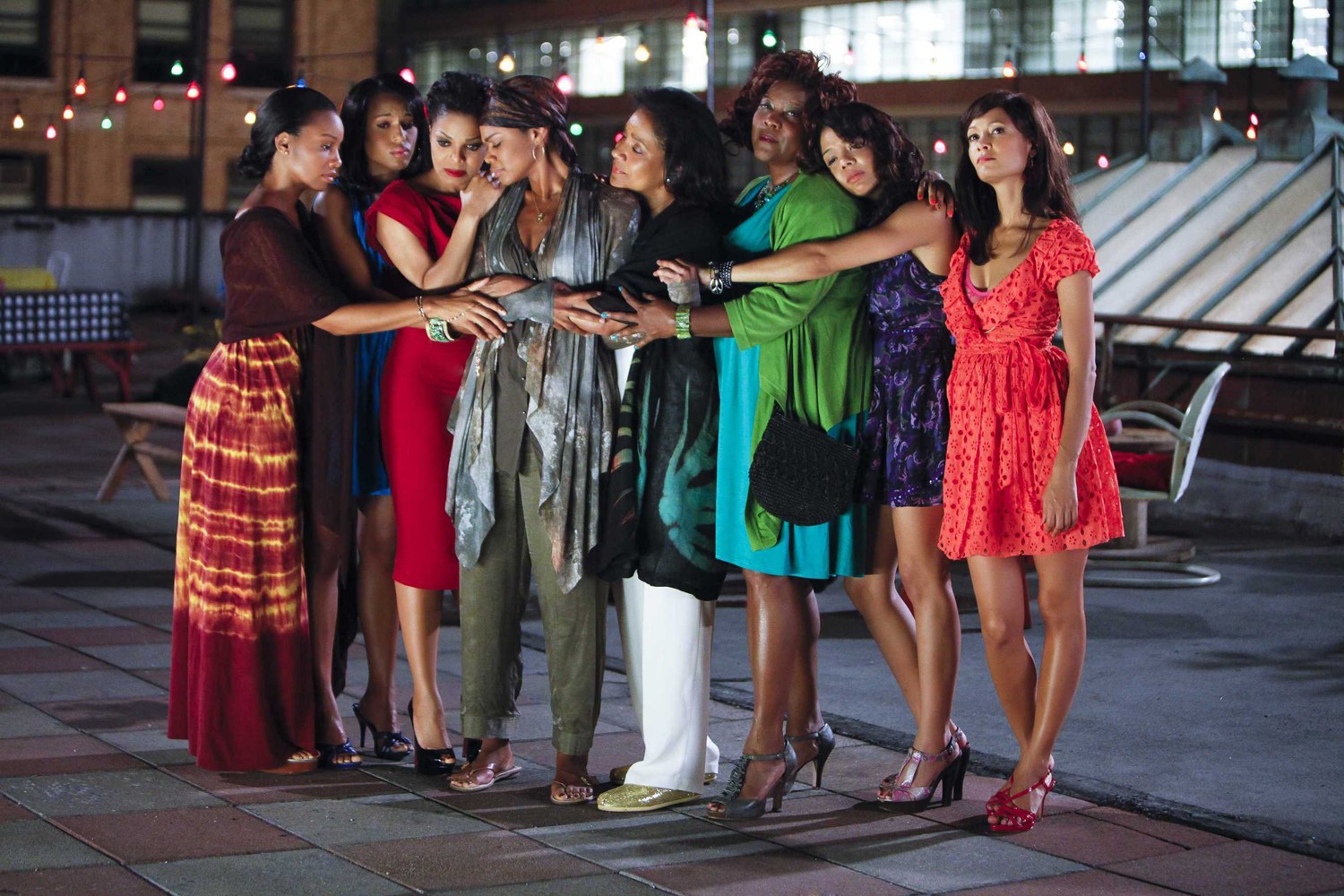 For Colored Girls. Adapted for the screen from Ntozake Shange’s Obie Award-winning play ‘For Colored Girls Who Have Considered Suicide When the Rainbow is Enuf’, this adaptation for screen is a poetic exploration of what it is to be of colour and female in this world. The story, a milestone in American Theatre, speaks as powerfully today as when it was first performed in New York in 1975. Through this remarkable adaptation we are taught about existence and hardship from the perspective of 20 black women. Exploring themes of love, abandonment, rape and abortion the film’s outstanding ensemble cast deliver visceral and intense performances; including BAFTA winner Thandie Newton (Best Actress in a Supporting Role for Crash) Janet  Jackson, Macy Gray and Oscar winner Whoopi Goldberg (Best Actress in a Supporting Role for Ghost). And featuring a song from Leona Lewis.

Tyler Perry (screenplay) & Ntozake Shange (based on her play)