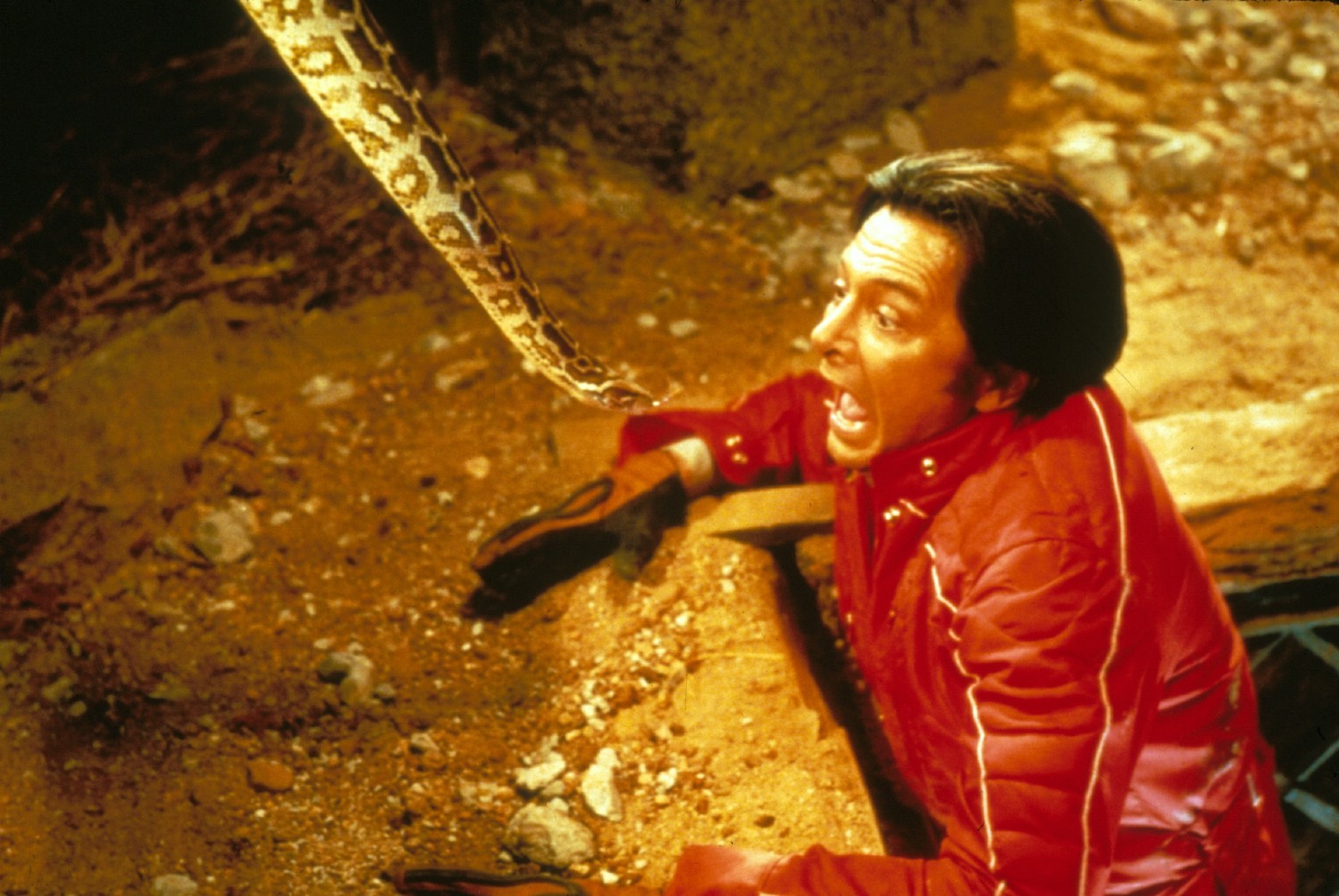 This movie features the collaborative directorial efforts of four new filmmakers, each of whom directs a segment of this comedy. It’s New Year’s Eve at the Mon Signor Hotel, a former grand old Hollywood hotel, now fallen upon hard times. Often using physical comedy and sight gags, this movie chronicles the slapstick misadventures of Ted, the Bellhop. He’s on his first night on the job, when he’s asked to help out a coven of witches in the Honeymoon Suite. Things only get worse when he delivers ice to the wrong room and ends up in a domestic argument at a really bad time. Next, he foolishly agrees to watch a gangster’s kids for him while he’s away. Finally, he finishes off the night refereeing a ghastly wager.