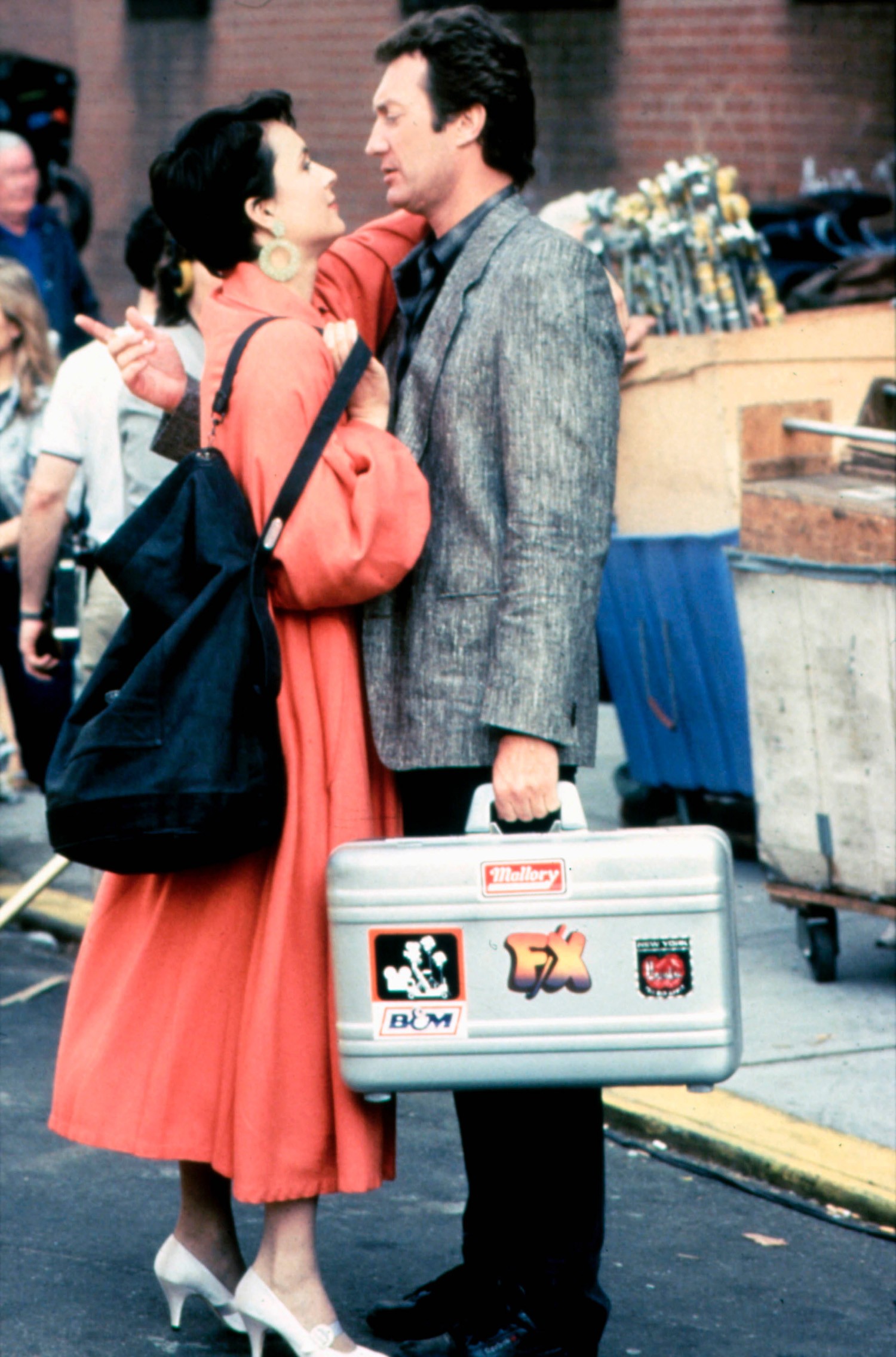 Rollie Tyler, Hollywood’s best special effects man, is commissioned to execute a murder that can only be carried out through the use of his incredible skills. However, it later becomes unclear as to whether Rollie is the “weapon” or the victim.