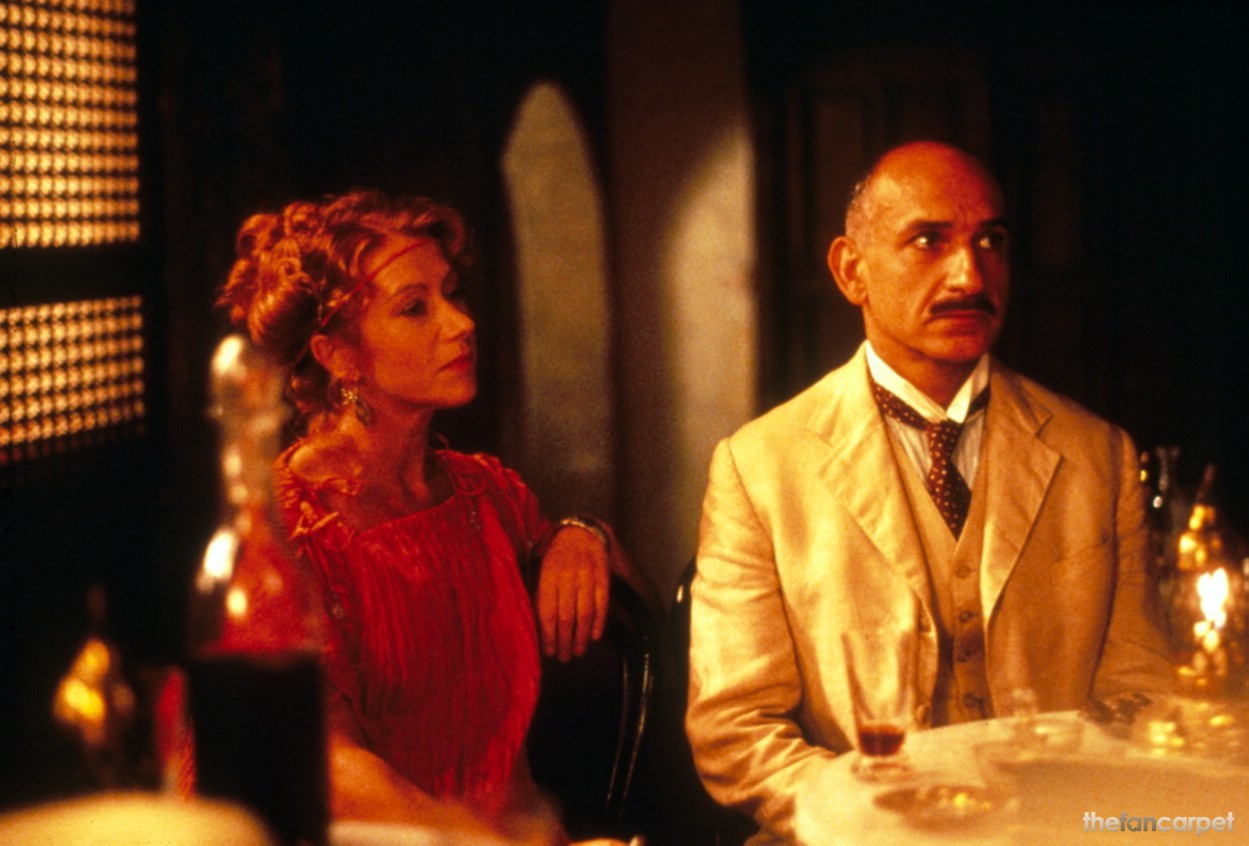 It was Richard Attenborough’s lifelong dream to bring the life story of Indian political and spiritual leader Mahatma Gandhi to the screen. When it finally reached fruition in 1982, the 188-minute, Oscar-winning Gandhi was one of the most exhaustively thorough biopics ever made. The film begins in the early part of the 20th century, when Mohandas K. Gandhi (Ben Kingsley), a British-trained lawyer, forsakes all worldly possessions to take up the cause of Indian independence. Faced with armed resistance from the British government, Gandhi adopts a policy of “passive resistance,” endeavoring to win freedom for his people without resorting to bloodshed. In the horrendous “slaughter” sequence, more extras appear on screen than in any previous historical epic.