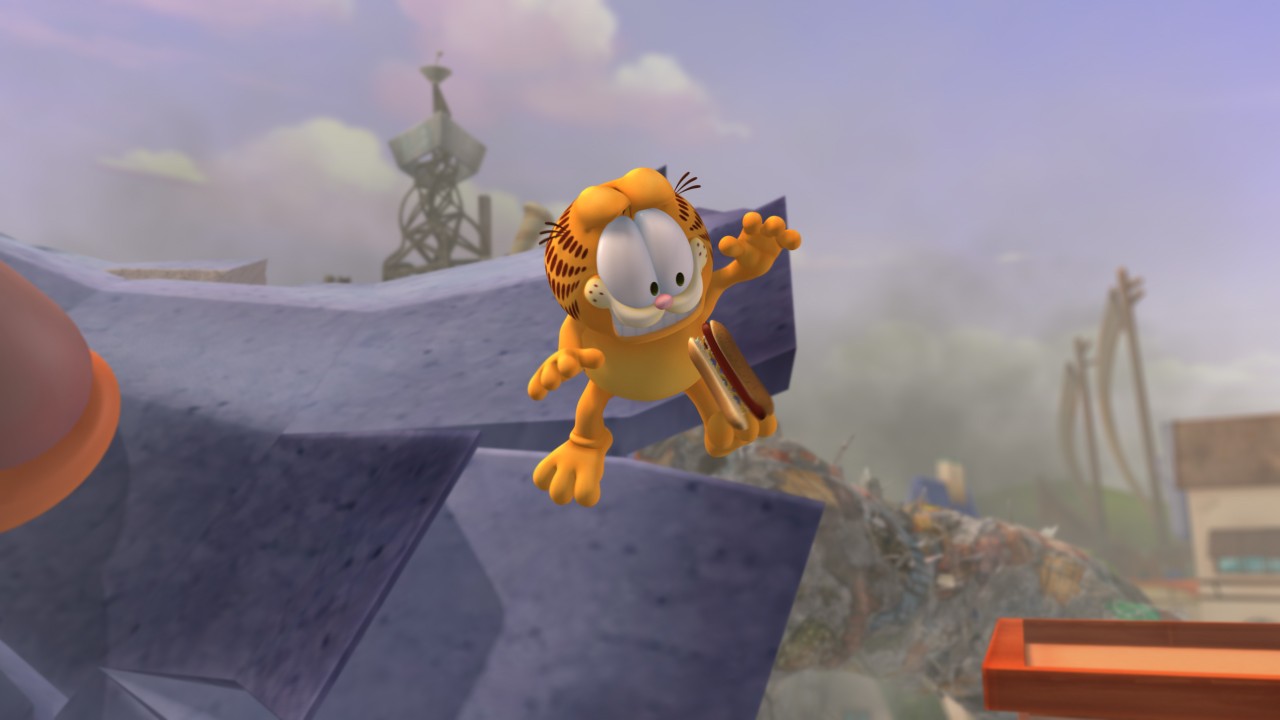 Everyone’s favourite lasagne-loving feline is back! Garfield and his friends Odie, Nermal, Arlene and John star in GARFIELD’S PET FORCE 3D, a hilarious 3D animated adventure which is out to buy on DVD from 18th October. This 3D DVD release includes 4 free pairs of 3D glasses so kids and their friends can enjoy Garfield’s fun-filled tale together during the half term holidays!

When Garfield and his friends are trying to enjoy a barbeque, little do they know that in a very different universe a battle is being waged! In a comic book world of heroes and villains, Garzooka and his trusted team of super-powered heroes, the Pet Force, must defeat the evil Vetvix, who is turning the inhabitants of their world into mindless zombie slaves!

When the Pet Force falls into a trap set by Vetvix, it’s up to Garzooka to enlist a new breed of superheroes. Crashing the barbeque, Garzooka recruits Garfield and the gang. Will this new Pet Force stop Vetvix? Will Garfield ever be able to finish his barbeque?