Get Carter | The Fan Carpet 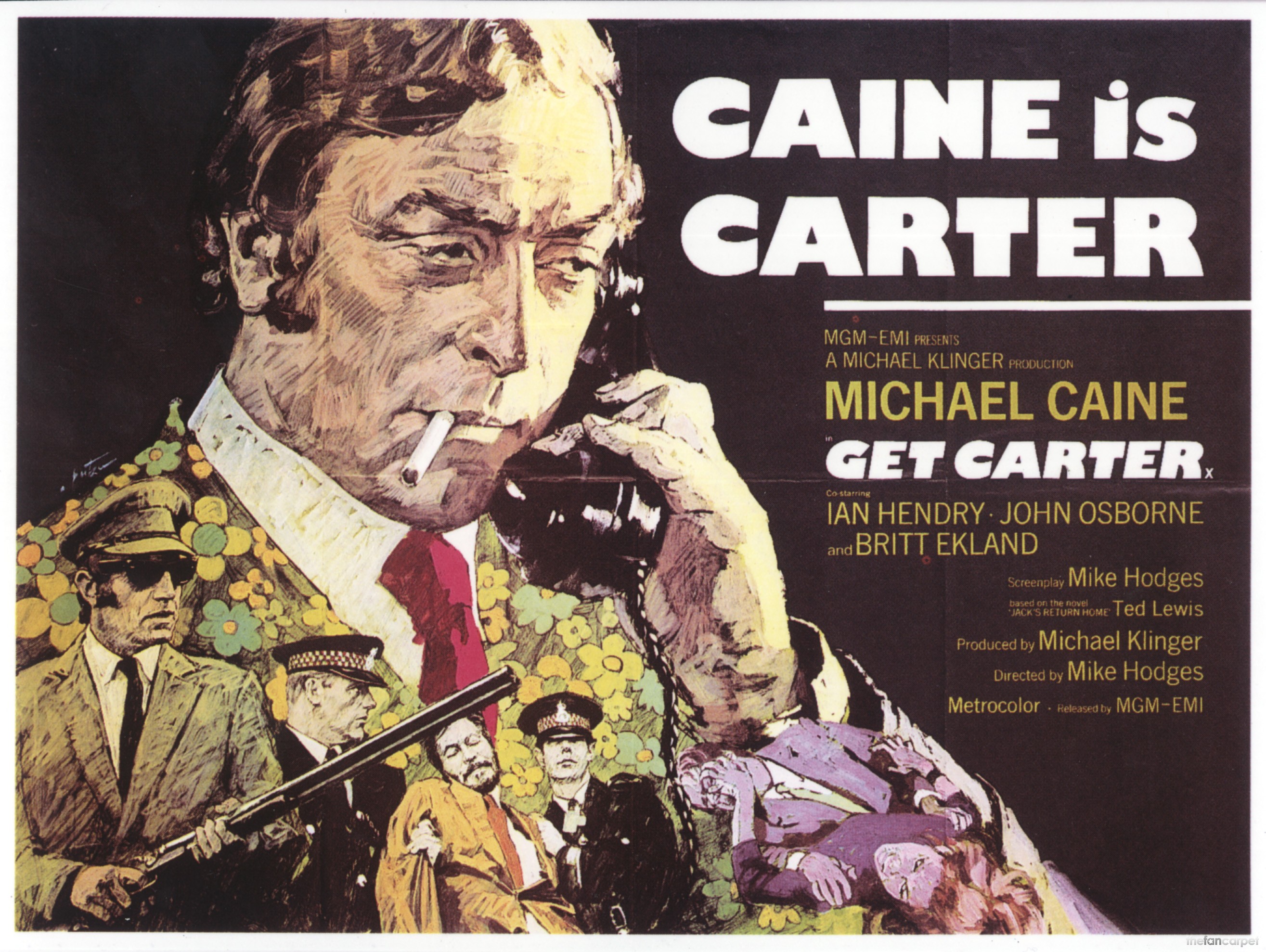 This crime movie follows a steel-hard guy, Carter, as he heads north to the bleak, ghost-town locales of Newcastle for his brother’s funeral.

After meeting up with his brother’s daughter, he begins to believe thathis brother’s death was not an accident. Along the way he has a fling and slams into a viper’s nest of pornographers and thugs, lorded over by a venomous, shady-type named Kinnear.