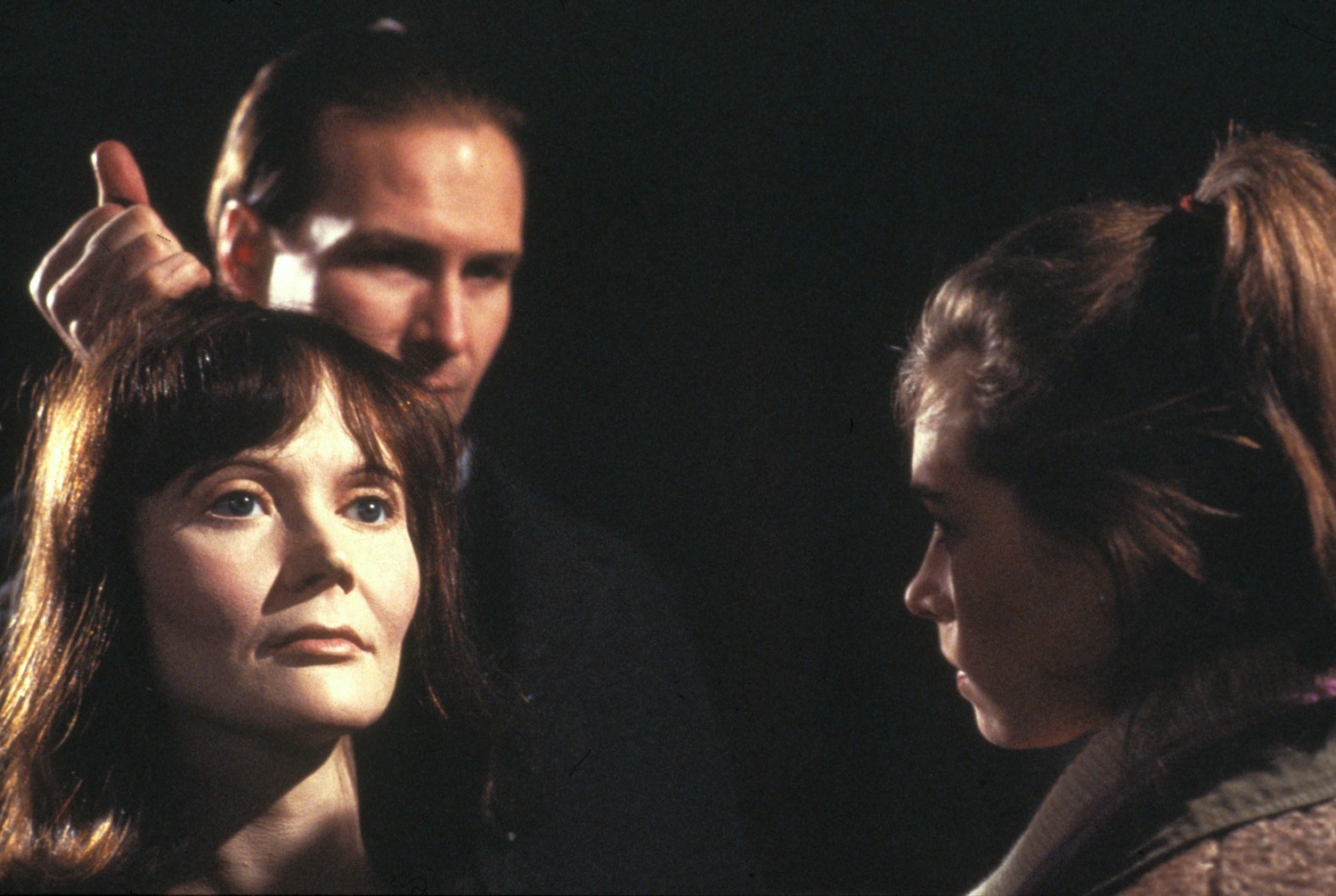 When three faceless corpses are discovered in Moscow’s Gorky Park, the Moscow militia’s top investigator, Arkady Renko (William Hurt), is assigned to the case. An honest Soviet official, Renko uncovers a murky and dangerous plot involving sinister KGB agents, the corrupt Soviet government, and a powerful American businessman. Although many of the Russians in the film speak with an English accent (all the dialogue is in English), GORKY PARK proves to be a provocative, fast-paced thriller that captures all of the intrigue and suspense in Martin Cruz Smith’s best-selling novel of the same name. Director Michael Apted handled the thriller genre before in SQUEEZE and AGATHA, and the experience shows in GORKY PARK; there are so many twists and turns in the plot, viewers are constantly kept off balance. A supporting cast of Lee Marvin, Brian Dennehy, and Joanna Pacula (in her first starring role) back up Hurt with solid performances.