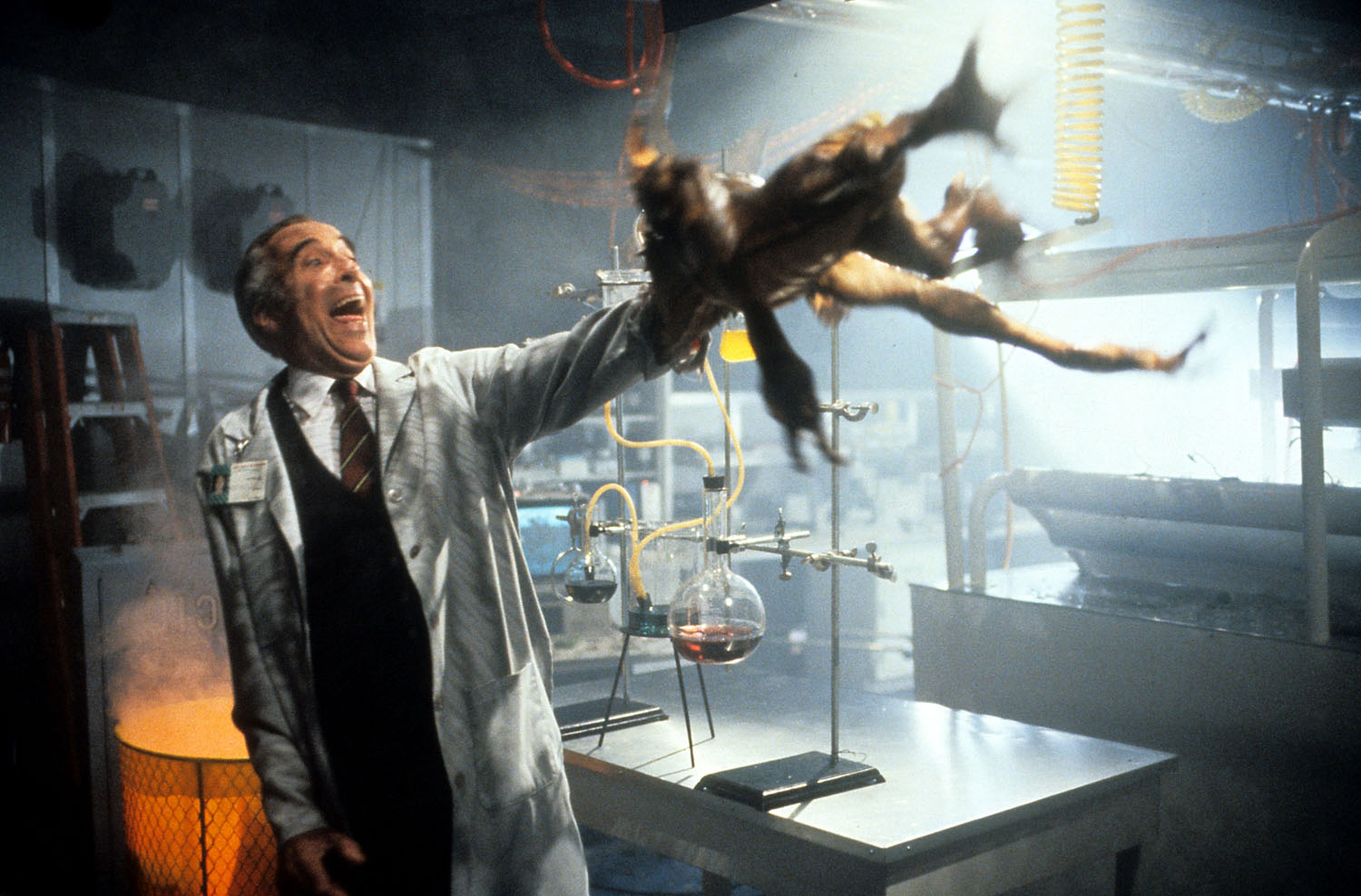 Just when they thought they were safe, young sweethearts Billy (Zach Galligan) and Kate (Phoebe Cates) from Joe Dante’s GREMLINS have moved on to the Big Apple, landed jobs in a high-tech office park, and have met up with Gizmo once again. When a series of accidents creates a whole new generation of Gremlins, the three pals must use everything they know to prevent another comic catastrophe. The monsters wreck havoc at Clamp Industries, the “smart building” where Billy and Kathy work, creating madness and mayhem for the Donald Trump-like owner, Daniel Clamp (John Glover), who sees the invasion as yet another opportunity for media attention. But, when the monsters invade “Splice of Life,” the top-secret genetics laboratory housed at Clamp Industries, the Gremlins develop new genetically altered powers that make them even harder to destroy.