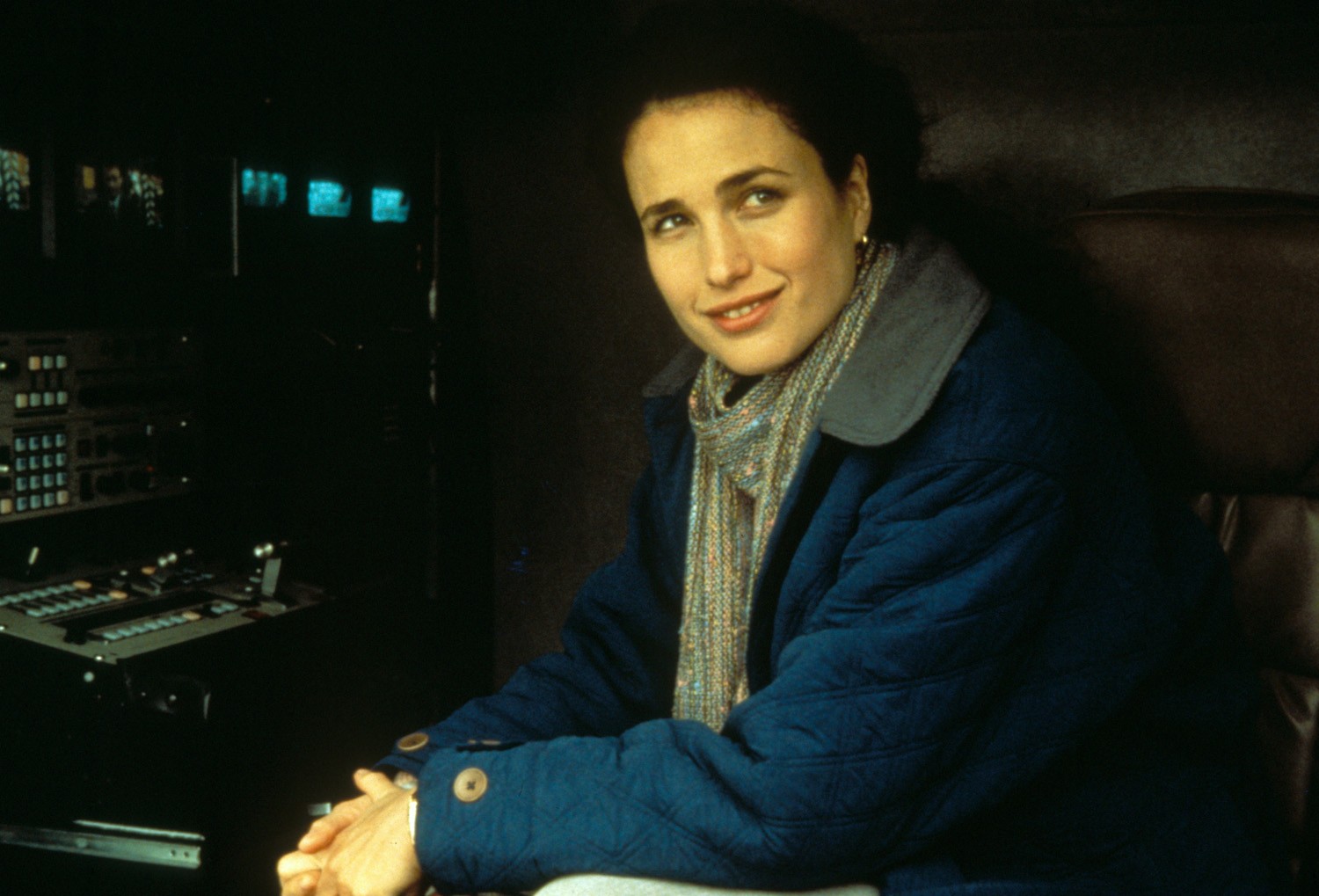 Phil, an arrogant, narcissistic, cynical TV weatherman, is sent to Punxsatawney PA to cover the annual Groundhog Day Festival. After being the usual pain in the ass, especially to his co-workers Rita and Larry, a blizzard (that he failed to forecast) forces him to spend another night at his Punxsatawney bed & breakfast. He awakens next morning to find that it is Groundhog Day, again, and again, and again….apparently he is doomed to repeat this day forever.