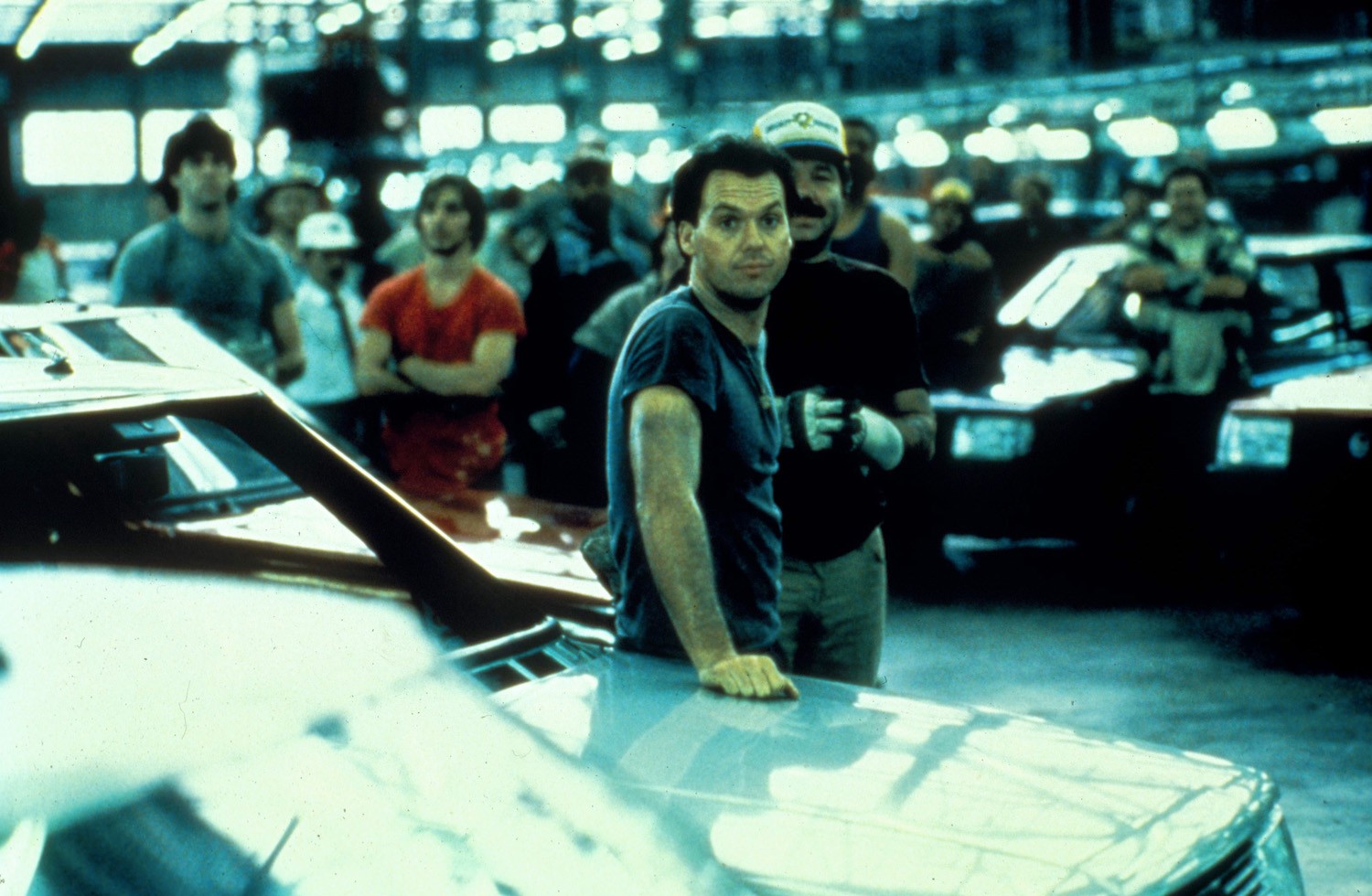 The story of a man who becomes the local hero after convincing a Japanese company to revive a car plant, but then gets caught in a culture clash between his new bosses and his American co-workers.