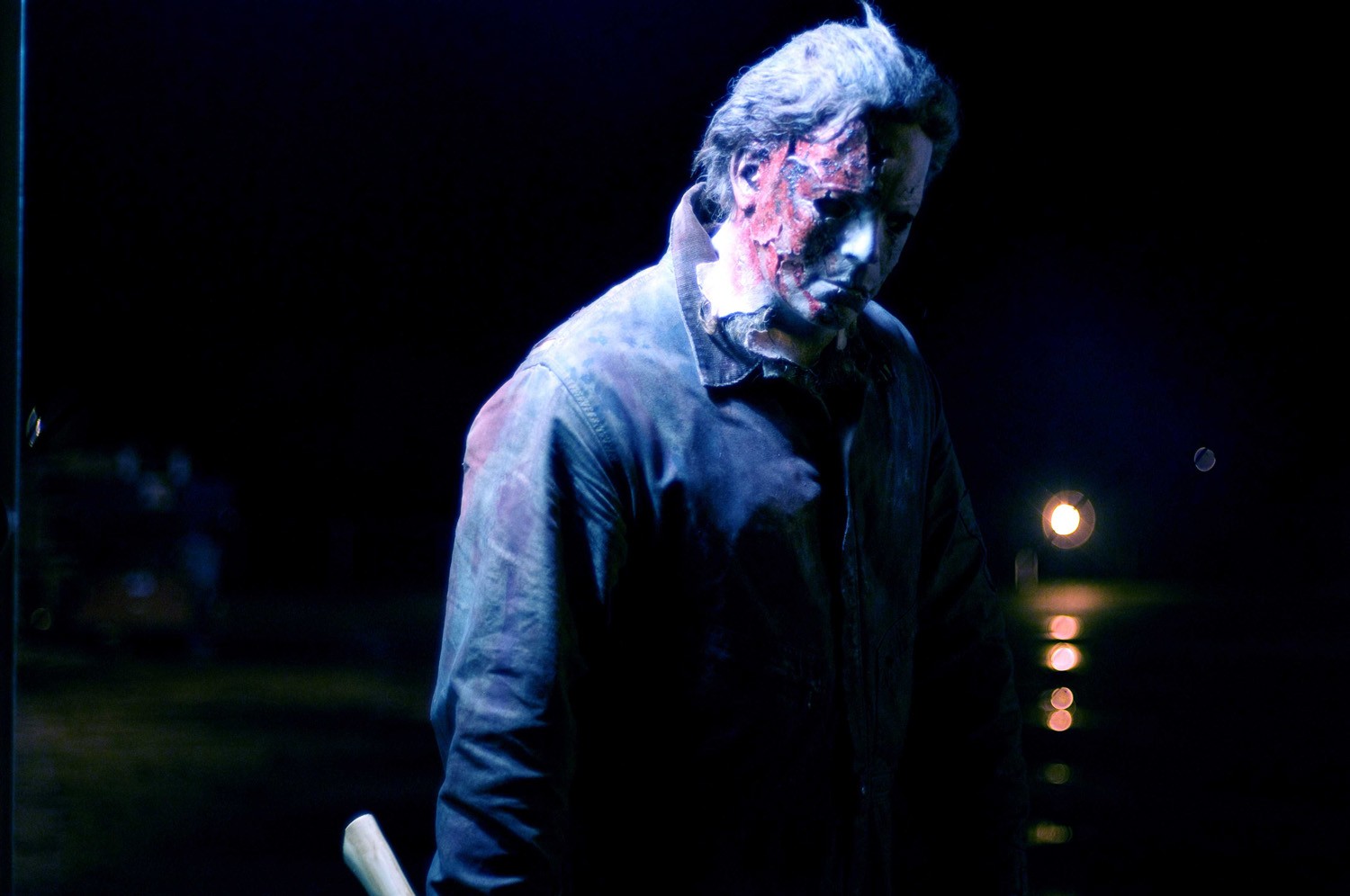 “Your son Michael is a very disturbed young man…” Rob Zombie’s H2 (HALLOWEEN) picks up at the exact moment that 2007’s box-office smash, HALLOWEEN stopped and follows the aftermath of Michael Myers’s (Tyler Mane) murderous rampage through the eyes of heroine Laurie Strode (Scout Taylor Compton). Evil has a new destiny.  Michael Myers is back in this terrifying sequel to Rob Zombie’s visionary re-imagining of Halloween which grossed almost $80 million worldwide.  It is that time of year again, and Michael Myers has returned home to sleepy Haddonfield, Illinois to take care of some unfinished family business.  Unleashing a trail of terror that only horror master Zombie can, Myers will stop at nothing to bring closure to the secrets of his twisted past.  But the town’s got an unlikely new hero, if they can only stay alive long enough to stop the unstoppable.