If Beale Street Could Talk | The Fan Carpet

If Beale Street Could Talk 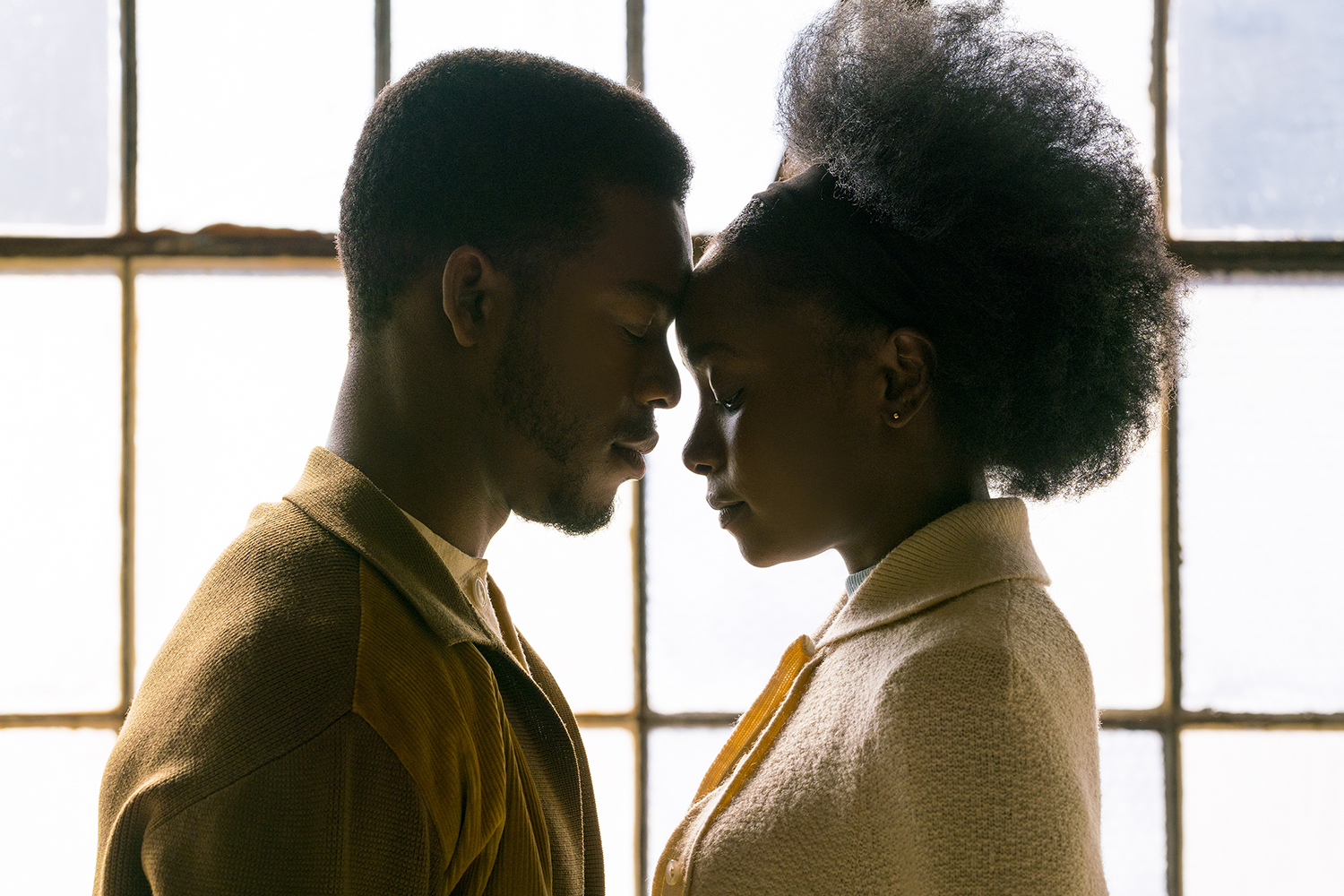 If Beale Street Could Talk. Academy Award-winner Barry Jenkins (Moonlight) brings his highly anticipated next feature to the screen, an adaptation of James Baldwin’s stunning novel, If Beale Street Could Talk. In early 1970’s Harlem, Tish, a nineteen-year old girl, is in love with a young sculptor, Fonny, the father of her unborn child. When Fonny is falsely accused of rape and imprisoned, Tish and their families race to clear his name before the baby is born. A story about love persisting in the face of racial oppression and injustice, Jenkins brings together a talented young cast which includes Stephan James (Selma, Race) as Fonny and newcomer Kiki Layne as Tish.

Barry Jenkins (written for the screen by), James Baldwin (based on the book by)

After winning his first Oscar with Moonlight, director Barry Jenkins is back with another socially aware movie on racial discrimination in the American Justice System.

Set in New York in the 60s, the story follows Tish’s desperate quest ...