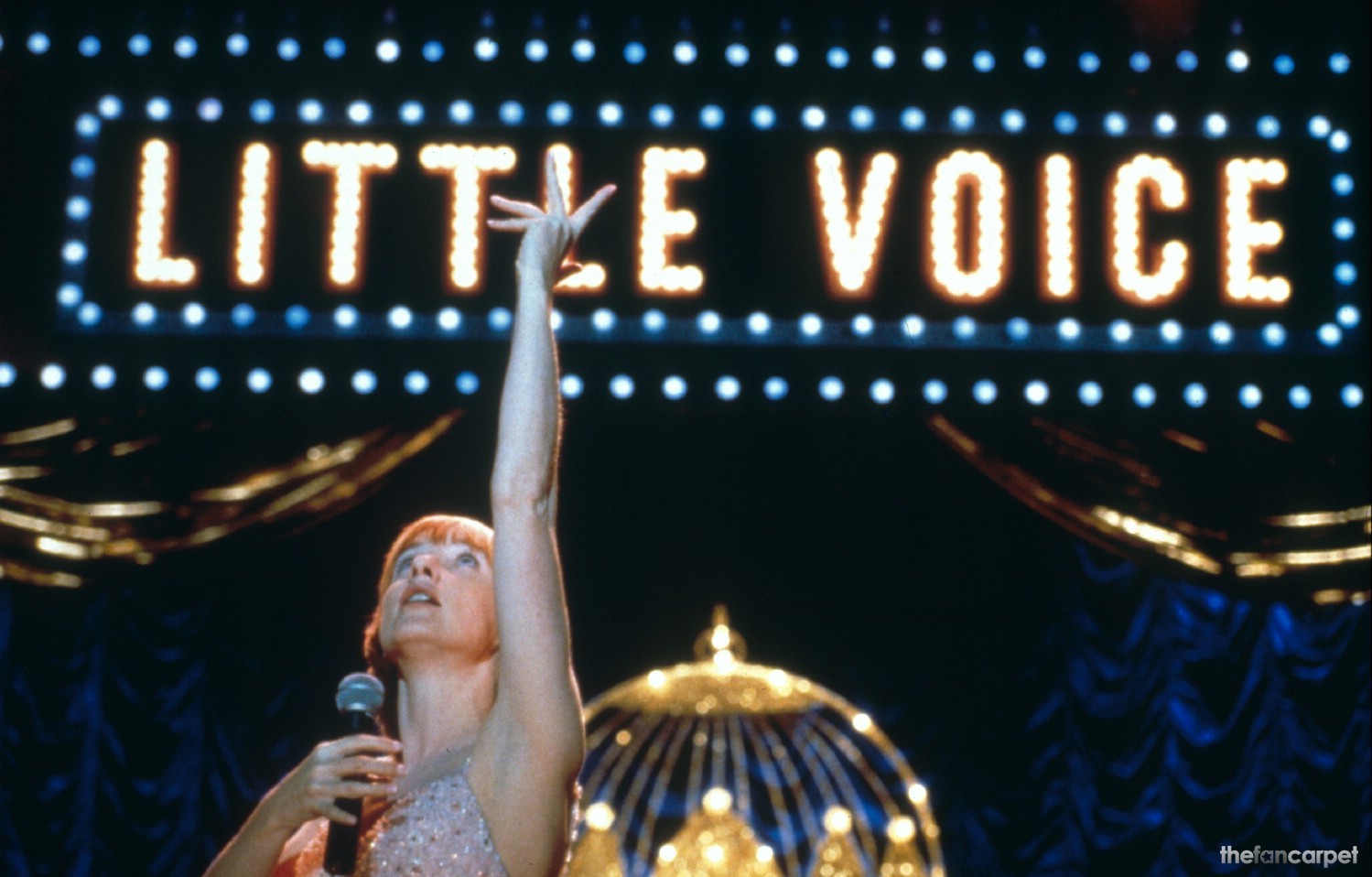 Based on the award-winning London stage play, this is the story of a woman whose only means of expression is through singing old-time songs made famous by such singers as Marilyn Monroe, Judy Garland and Billie Holiday. Okay, she’d be great to have at a party, but would you want to wake up with her the next morning.