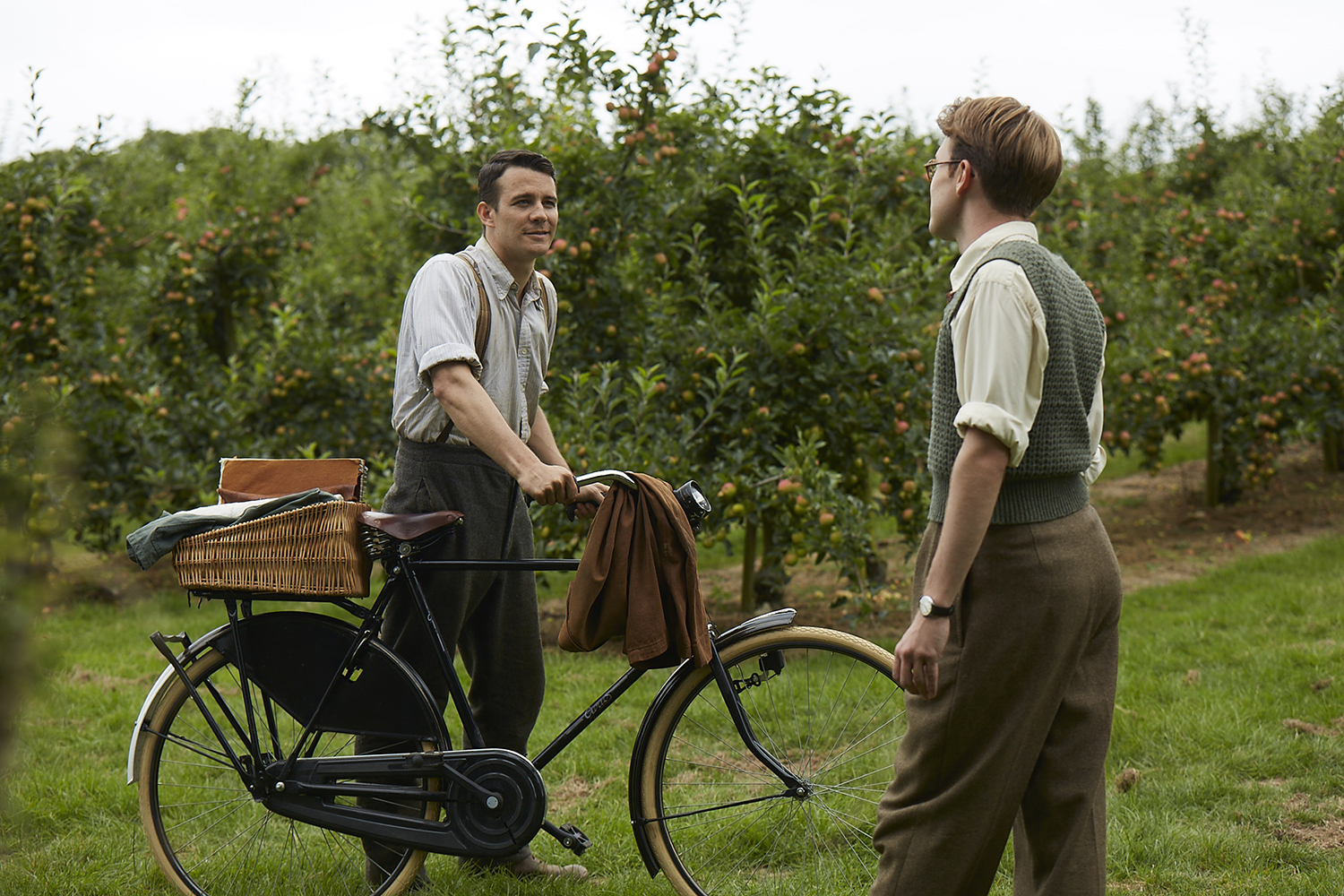 Making Noise Quietly. MAKING NOISE QUIETLY is a triptych of encounters, all played out beneath the shadow of war. In 1944 in Kent, a conscientious objector (Luke Thompson) and a roaming artist (Matthew Tennyson) find friendship as the Second World War rages on across the Channel. In 1982 in Redcar, North Yorkshire, a bereaved mother (Barbara Marten) struggles with the memories of her son, lost in the Falklands War. In 1996, deep in the Black Forest in Southern Germany, a holocaust survivor (Deborah Findlay) seeks to bring peace to a disturbed young boy (Orton O’Brien) and his violent stepfather (Trystan Gravelle). Accompanied by a stunning score from Academy Award winner Stephen Warbeck (Shakespeare in Love, Billy Elliot), this is a moving study of the effects of war and the deep scars left behind.

Many film-makers have attempted to tackle war and the scars it leaves, with too often most falling short of capturing the necessary emotion and delicacy needed for such a difficult subject matter. One such instance Making Noise Quietly, a film tha...