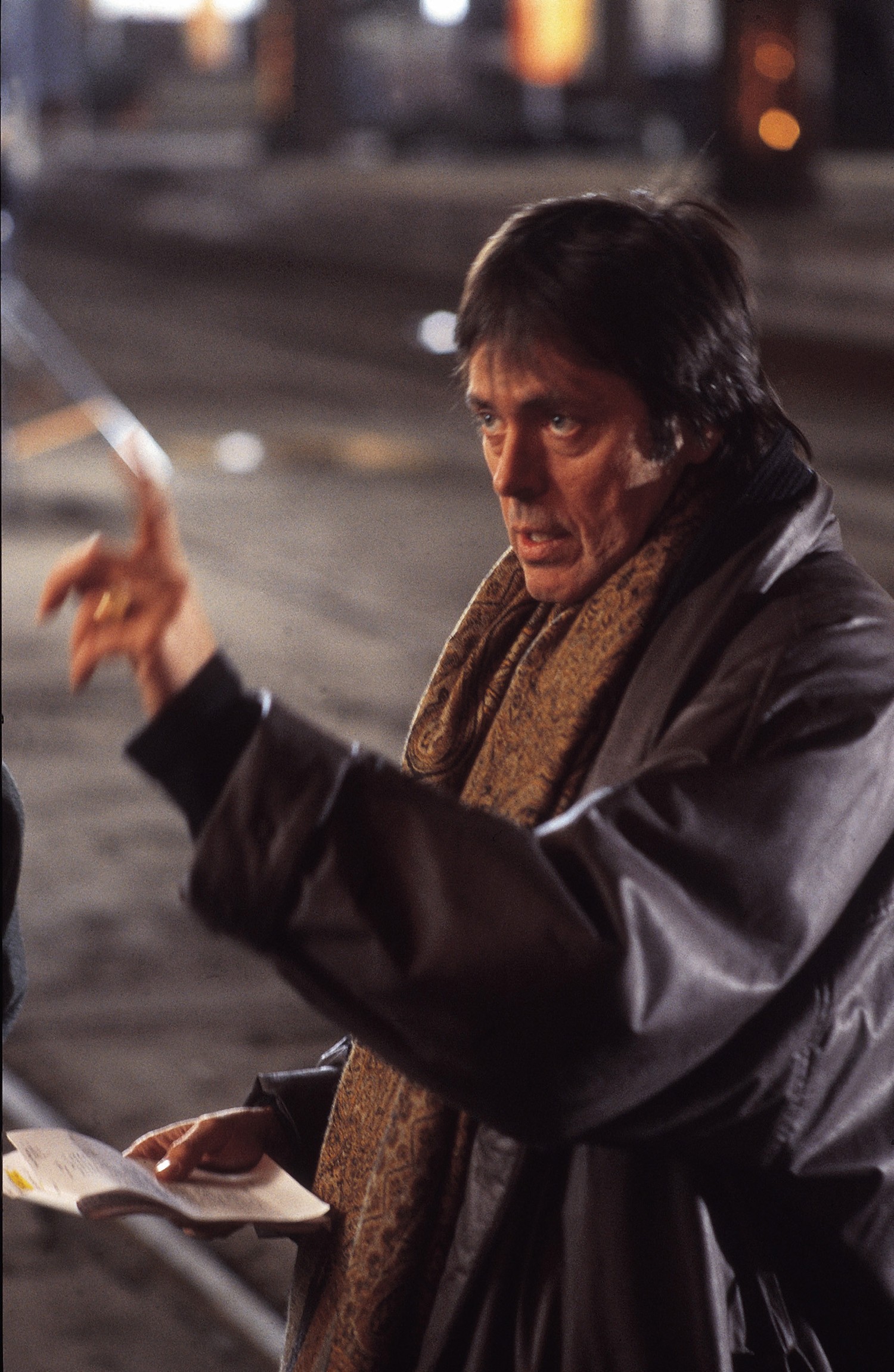 MAX, directed by Oscar-nominated screenwriter Menno Meyjes, stars John Cusack as the title character, Max Rothman, a German-Jewish man who lost his right arm while fighting for his country during World War One. Although Rothman is no longer able to pursue his dream of becoming an artist, he channels his love of art into a successful gallery that shows the work of many European modernist painters, including George Grosz (portrayed by Kevin McKidd). At one of his gallery openings, Rothman meets an artist and fellow WWI soldier, an intense young man named Adolf Hitler (Noah Taylor). Largely out of a veteran’s bond, Rothman agrees to buy some of Hitler’s work and encourages the frustrated painter to channel his emotions onto the canvas. However, angered and disillusioned by Germany’s impoverished state, Hitler also begins flirting with politics and public speaking. As Rothman comes closer to selling his work, Hitler’s interests take a turn–a turn that will change the course of world history.
Stirring up controversy even before its release, MAX largely avoids the pitfalls often associated with taking on major historical figures. Although the film is about Hitler, as the title implies, it focuses more on the intriguing and complex character of Max Rothman, who is excellently portrayed by Cusack. In spite of his lost arm and his country’s decline, Rothman tries to remain optimistic and finds solace in his appreciation of art. Meanwhile, Hitler’s artistic output is largely unimaginative, and Taylor’s performance as the future dictator and mass murderer is far from flattering or sympathetic. A smart and unusual film that handles its delicate subject matter well, MAX is a engaging look at the lives of two men just before they are irrevocably altered.