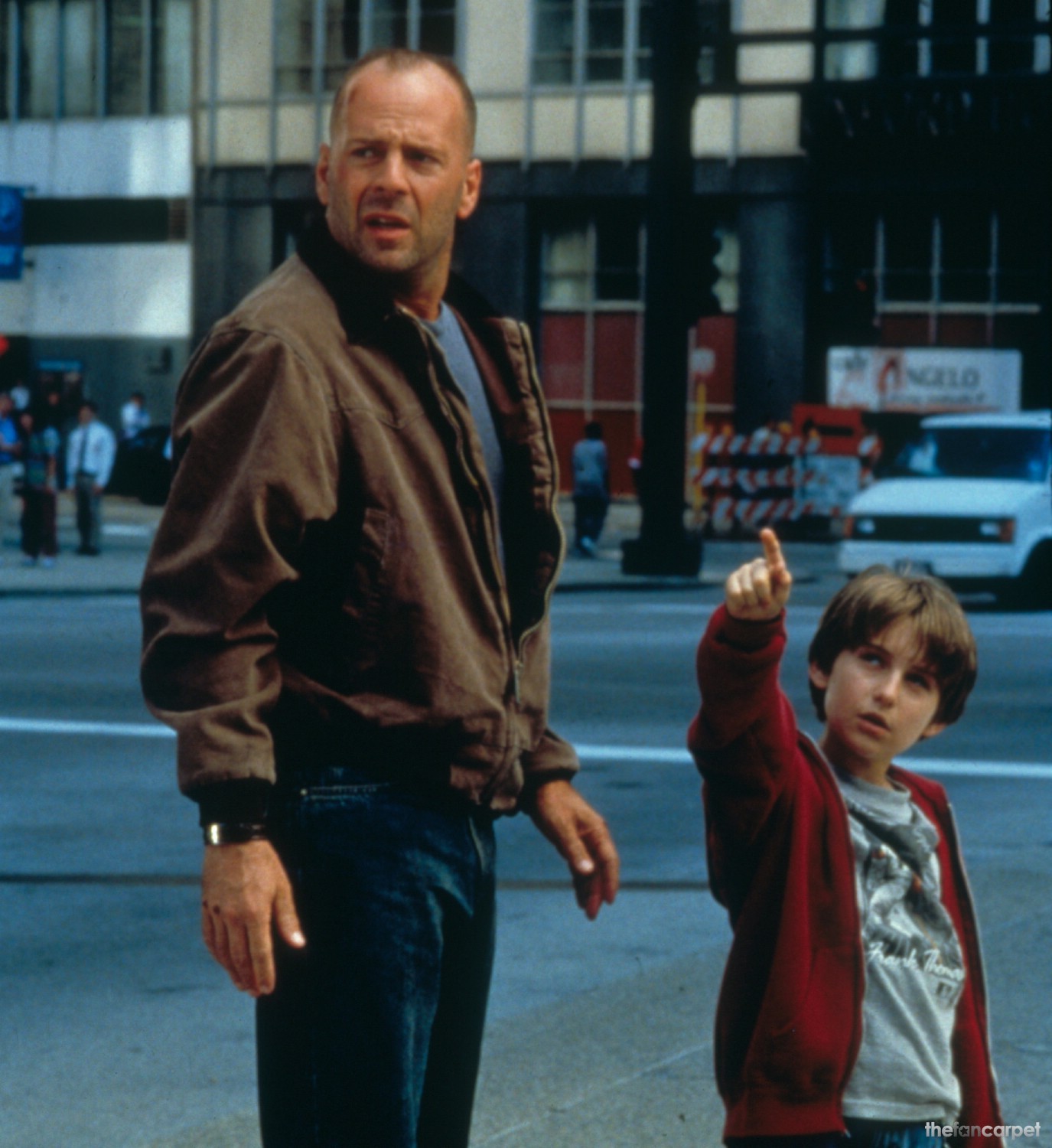 An cat-and-mouse thriller based on the book Simple Simon by Ryne Pearson. By a total fluke, an autistic boy has deciphered the National Security Agency’s top-secret intelligence code, which has been planted in a word puzzle book. Once discovered, the boy becomes a target for government assassins. Orphaned after the murder of his parents, he’s kept under the wing of disillusioned FBI agent, Art Jeffries (Bruce Willis).