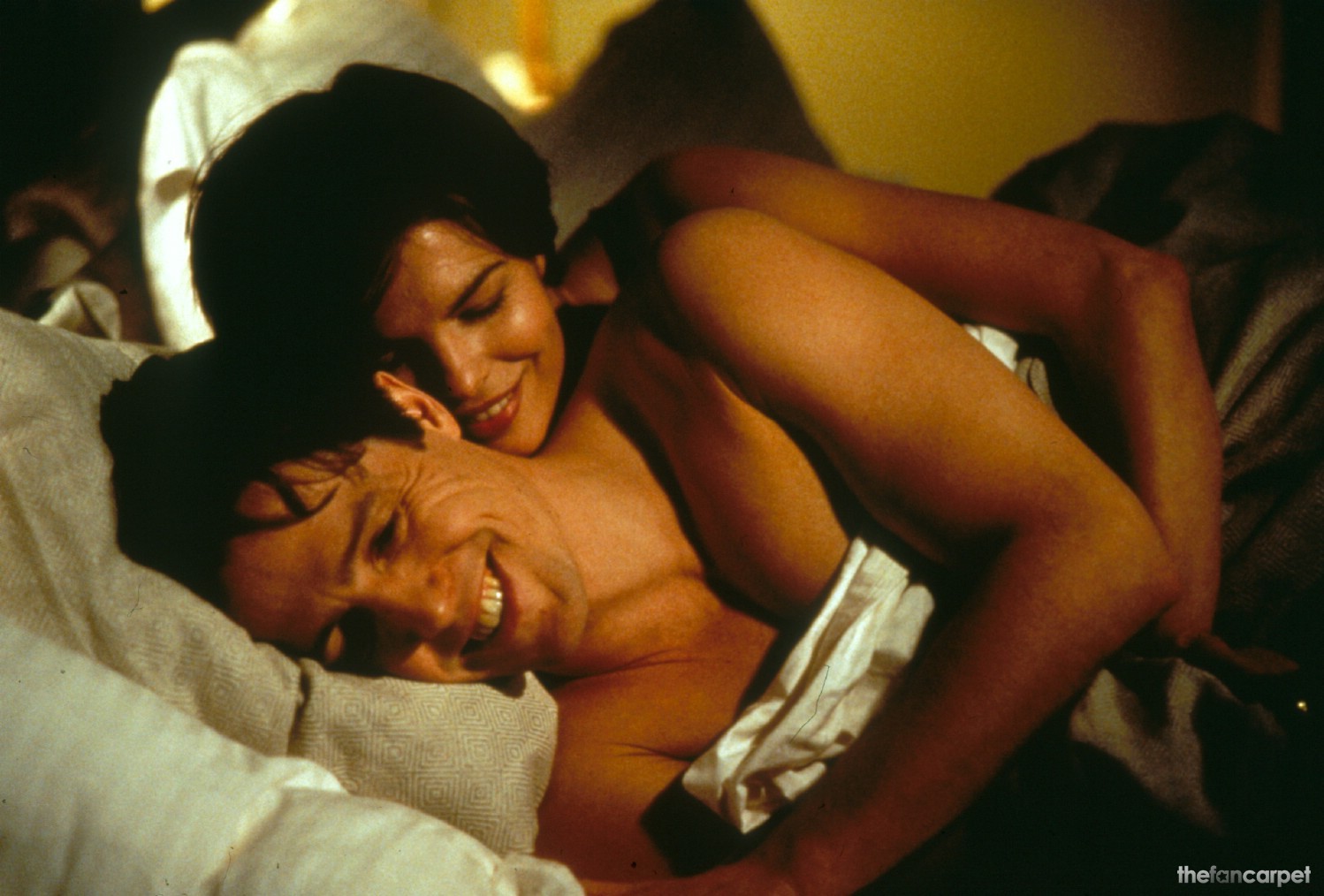 …in which Hugh Grant, as Michael Felgate, elegant, debonair Englishman, falls in love with his wonderful girlfriend Gina, as played by Jeanne Tripplehorn, and is welcomed with open arms by Frank, her father, as played by James Caan. In time, however, Michael begins to realize that becoming part of Gina’s family may indeed mean becoming part of The Family.