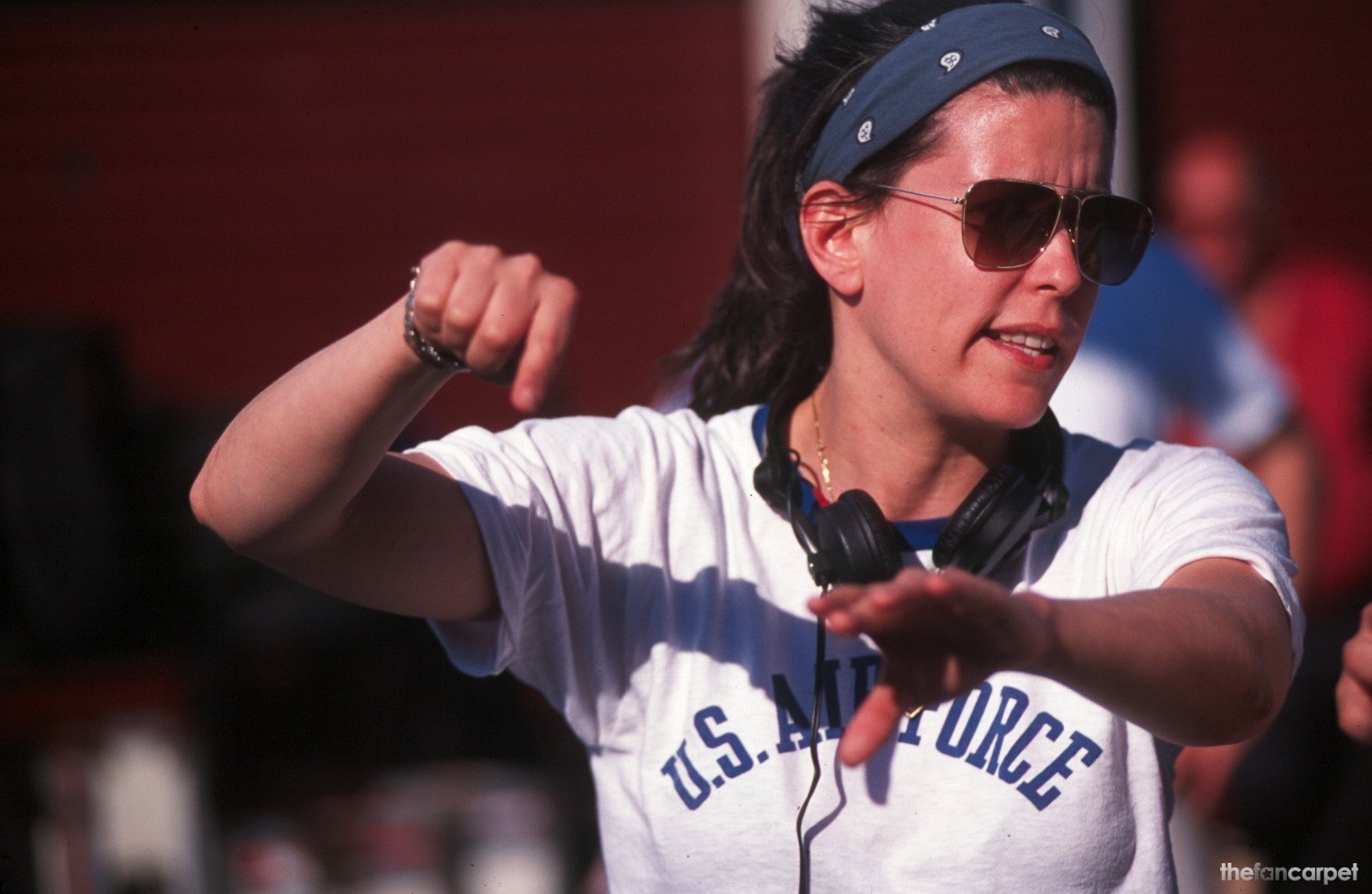 In a revelatory performance, Charlize Theron stars in the shocking and moving true-life story of Aileen Wuornos, a prostitute executed last year in Florida after being convicted of murdering six men. While Wuornos confessed to the six murders, including a policeman, she claimed to have killed only in self-defense, resisting violent assaults while working as a prostitute.

Bravely burrowing beneath the tabloid headlines about America’s first female serial killer—and the media’s sordid designation of Wuornos as an unrepentant monster—in the midst of the horrors and pathologies, first-time writer-director Patty Jenkins unearths an unlikely love story between two misfits.

Nearing suicidal despair, Wuornos wanders into a Florida bar, where she meets Selby Wall (Christina Ricci), a young woman sent by her parents to live with an aunt in order to “cure her homosexuality.” Wuornos—victim of a tragic, abusive upbringing—quickly falls in love, and clings to Selby like a life preserver. Unable to find a legitimate job but desperate to sustain her relationship with Selby, Wuornos continues working as a prostitute. When one of her johns turns violent, Wuornos shoots the man in self-defense; the first in her tragic string of killings.

Shot in many of the actual locations where Wuornos committed her crimes between 1989-90, in its grittiness, verisimilitude, and hard-won empathy for its antihero, Monster is reminiscent of the great, iconoclastic American films of the ‘60s and ‘70s. Co-starring Bruce Dern, Monster succeeds as searing social commentary, road movie, and, most profoundly, as love story. Theron’s ferocious, fully-committed work—astounding physical transformation matched by unerring psychological acuity—is sure to surprise audiences familiar with her work, and in writer-director Jenkins, Monster heralds a major new filmmaking talent.