Never Back Down | The Fan Carpet 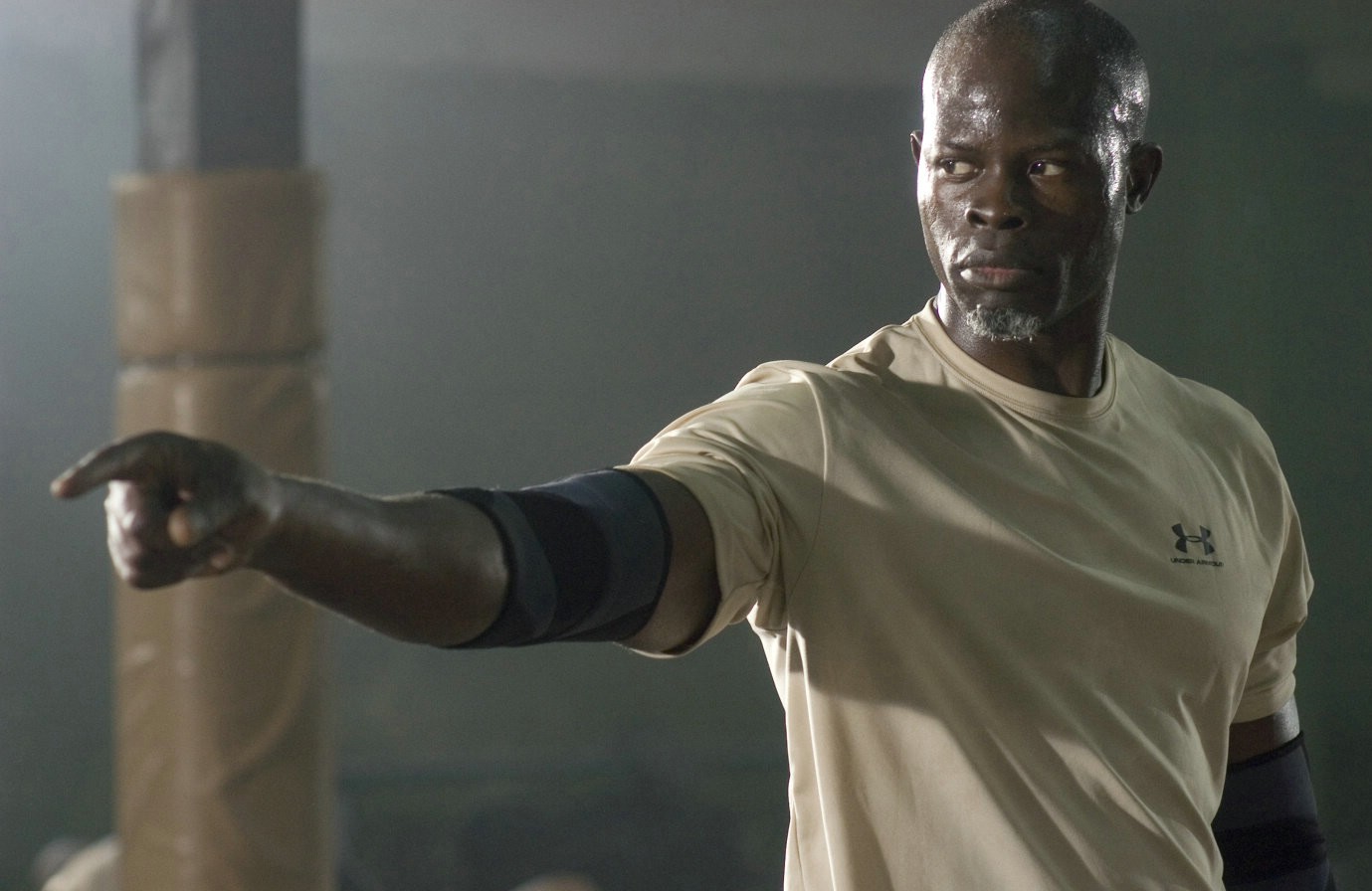 Shortly after moving to a new town with his family, Jake Tyler finds himself face-to-face with local martial arts champion Ryan McCarty and suffers a humiliating beating.

After relentless taunts Jake seeks the mentoring of a veteran fighter (played by two-time Academy Award nominee Djimon Hounsou) to train his mind and body for one final, no-holds-barred, elimination fight with his merciless nemesis.

Featuring adrenaline-pumping action and starring Sean Faris (Yours, Mine, and Ours, Smallville), Djimon Hounsou (Blood Diamond, Gladiator), Amber Heard (Friday Night Lights) and Cam Gigandet (The OC), NEVER BACK DOWN is a coming-of-age story that is sure to throw a punch this April.