New In Town | The Fan Carpet 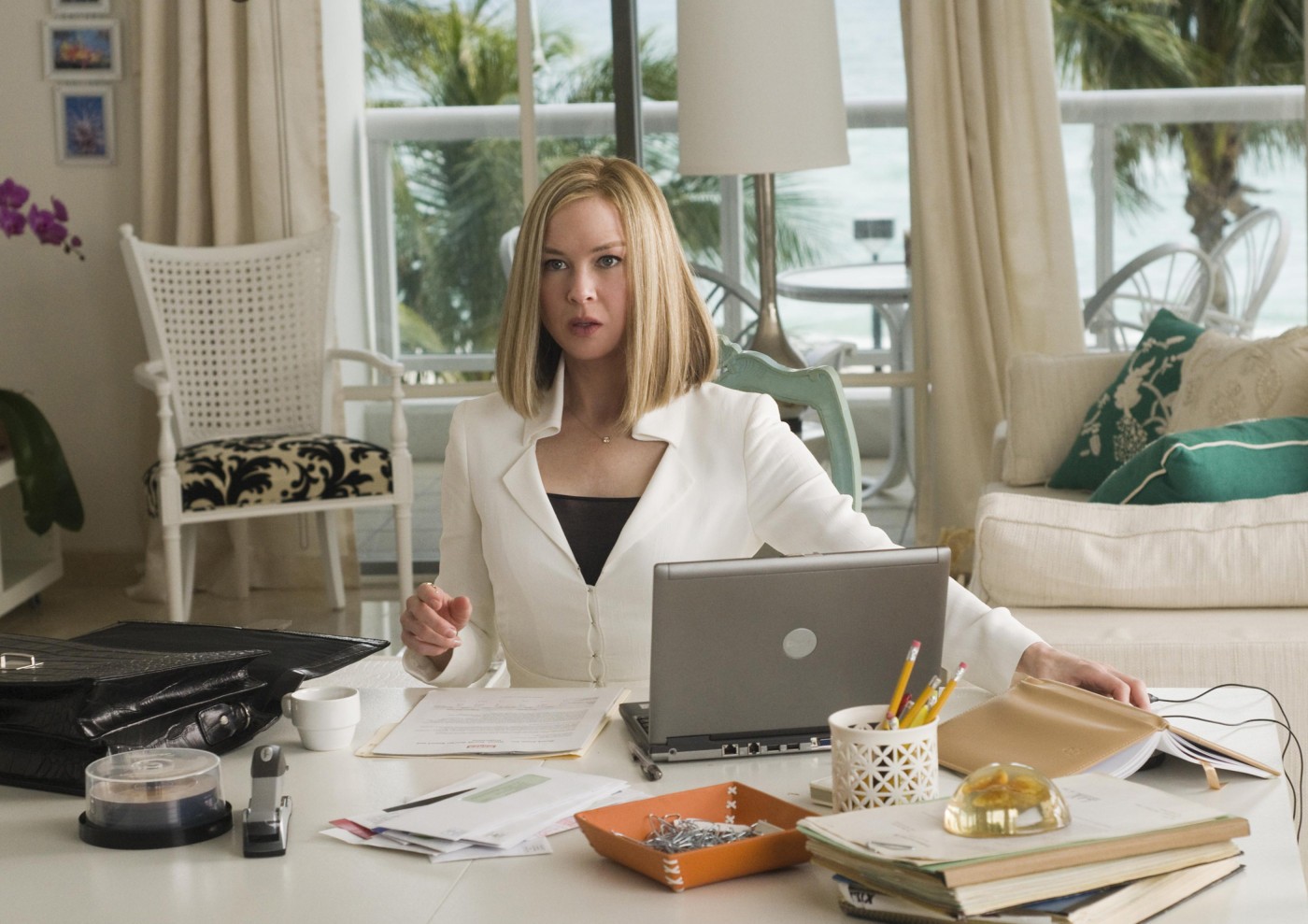 New  In Town is a romantic comedy starring Renée Zellweger and Harry Connick Jr about high-powered consultant (Zellweger) in love with her upscale Miami lifestyle, adjusting to her new life in a tiny Minnesota town where she has been sent to oversee the restructuring of a factory. After enduring a frosty reception from the locals, icy roads and freezing weather, she warms up to the small town’s charm, and eventually finds herself being accepted by the community. When she’s ordered to close down the plant and put the entire community out of work, the factory’s union man (Harry Connick, Jr.) fights to protect his co-worker’s jobs.