Next | The Fan Carpet 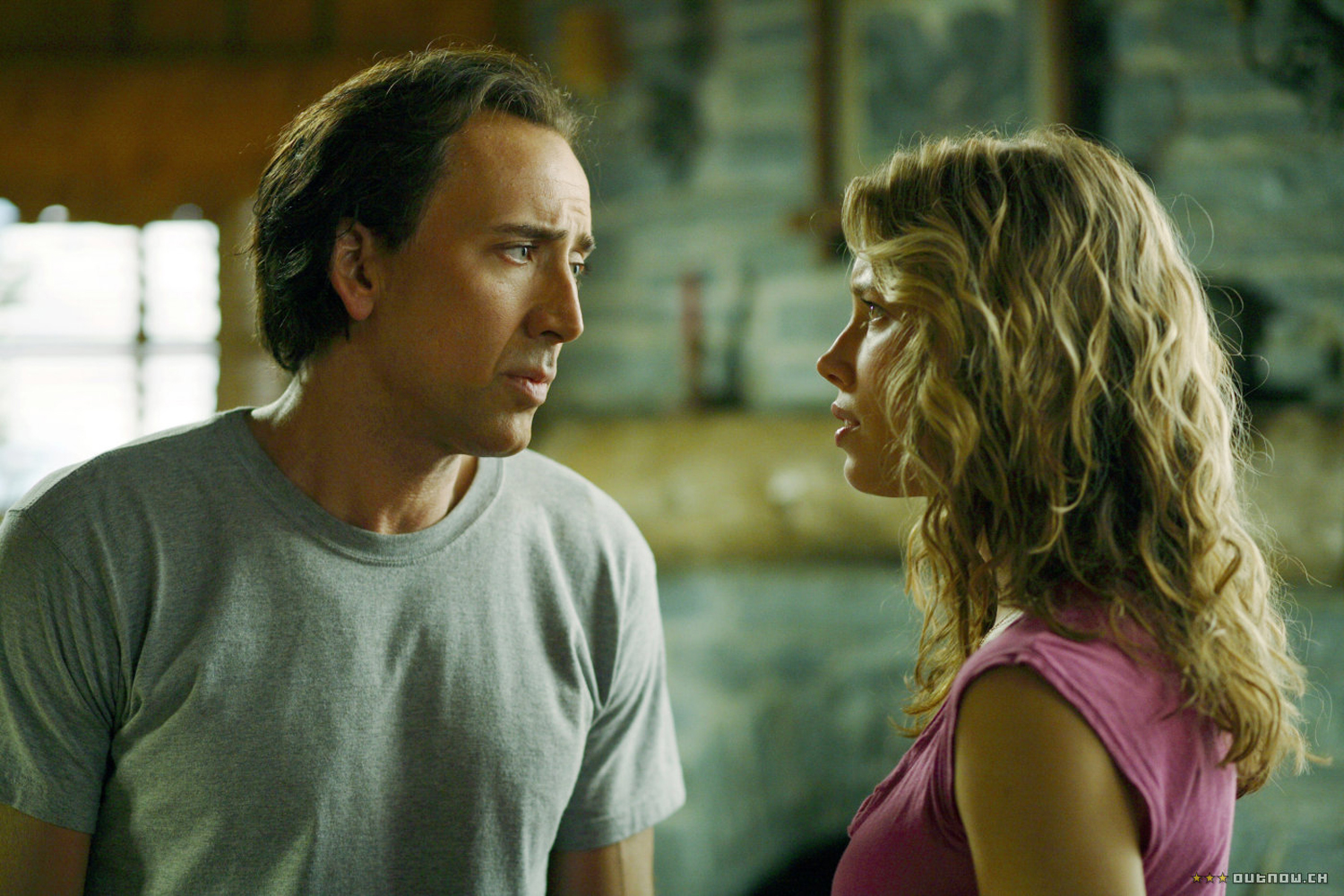 In “Next,” based on the Philip K. Dick story “The Golden Man,” Nicolas Cage plays a man with the unique ability to see future events and affect their outcome.

Relentlessly pursued by the FBI, which is seeking to use his abilities to prevent a global terrorist threat, he is ultimately faced with the daunting choice of saving the world or the woman he loves.