No Fathers in Kashmir | The Fan Carpet

No Fathers in Kashmir 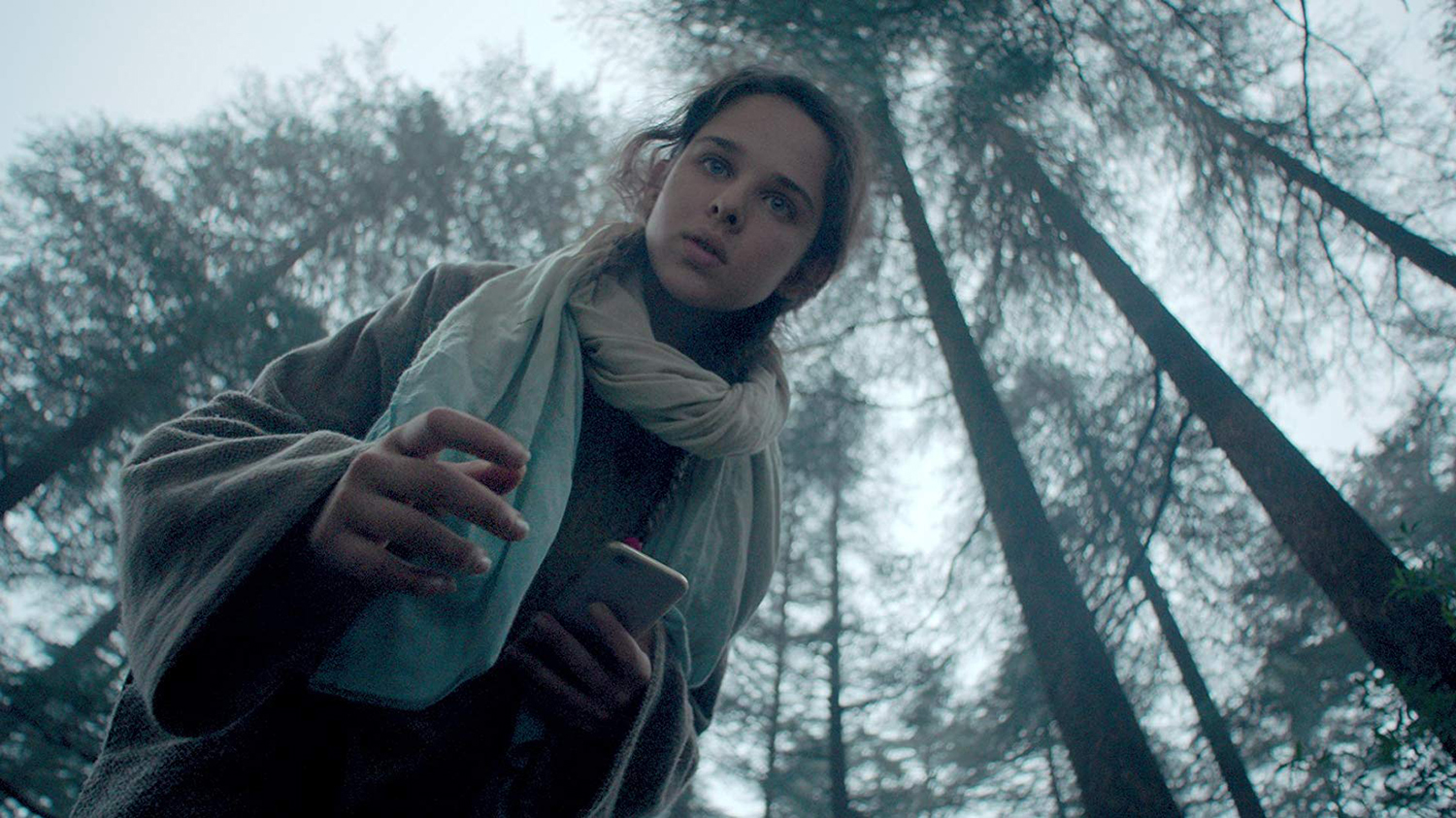 No Fathers in Kashmir. Noor (16), is a selfie-obsessed British teen who journeys to conflict torn Kashmir to visit grandparents she has never met. She is joined by Majid (16), a local Kashmiri boy smitten by her exotic foreignness. A tender fondness blossoms between this charming pair, pulled even closer together when Noor makes a sinister discovery: that both Majid and her fathers were probably tortured and killed during interrogations, making them ‘disappear’ decades ago in ‘crackdowns’ by the army. Noor and Majid’s mothers’ have since lived as ‘half-widows’ not knowing if their husbands are dead or alive as have both Noor and Majid as ‘half- orphans’ – the army denying involvement and refusing information, leaving entire families in limbo ever since.

Not comprehending the ramifications, Noor sets out to discover where their ‘disappeared’ fathers were buried and Majid finds himself, much against his better judgment, guiding her to a forbidden area near the border which he has never been to, but only heard of in whispers. They keep searching for the last traces of their missing fathers without realising that the day has ended.

As night falls, they light a bonfire, safe in the silent company of each other and fall asleep. Unknown to them they have spent the night in a mass-grave, as they discover to their horror when they wake among piles of bones and skulls of ‘disappeared’ men and the chilling realization that their fathers’ are among them.

No sooner have their gathered their wits, Majid’s worst fears are realised — they are set upon by an army patrol. Brought back to the village, they are thrown into prison. Being an outsider, Noor is soon released but Majid is detained for ‘interrogation’. The dark horror of what she’s seen on the mountain and Majid’s brutal interrogation, Noor now realises how a seemingly innocent quest to find closure, has brought Majid perilously close to the same fate that befell their disappeared fathers.

Comprised using a collection of true stories from the war-torn region of the title, Ashvin Kumar’s No Fathers in Kashmir is a heartfelt and disturbing tale of innocence lost amidst a torturous backdrop.

Kumar filters a warzone through th...