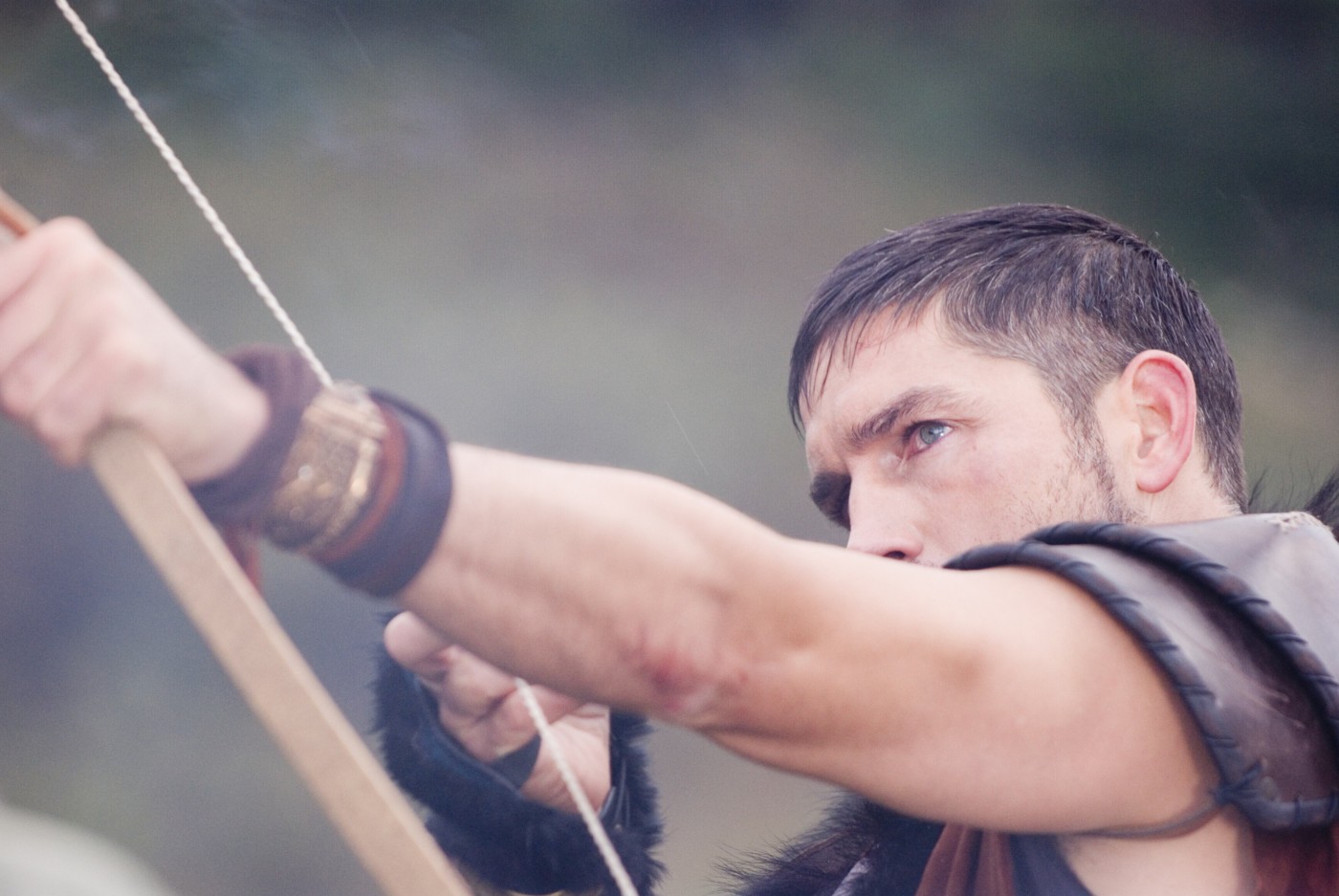 When an extraterrestrial spaceship comes crashing down to Earth during the reign of the Vikings, the Scandinavian plunderers get set to do battle with a most unusual enemy in director Howard McCain’s earthbound science fiction thriller. Jim Caviezel, Jack Huston, and Sophia Myles star in a film scripted by director McCain in collaboration with screenwriter Dirk Blackman.