Pain And Glory | The Fan Carpet 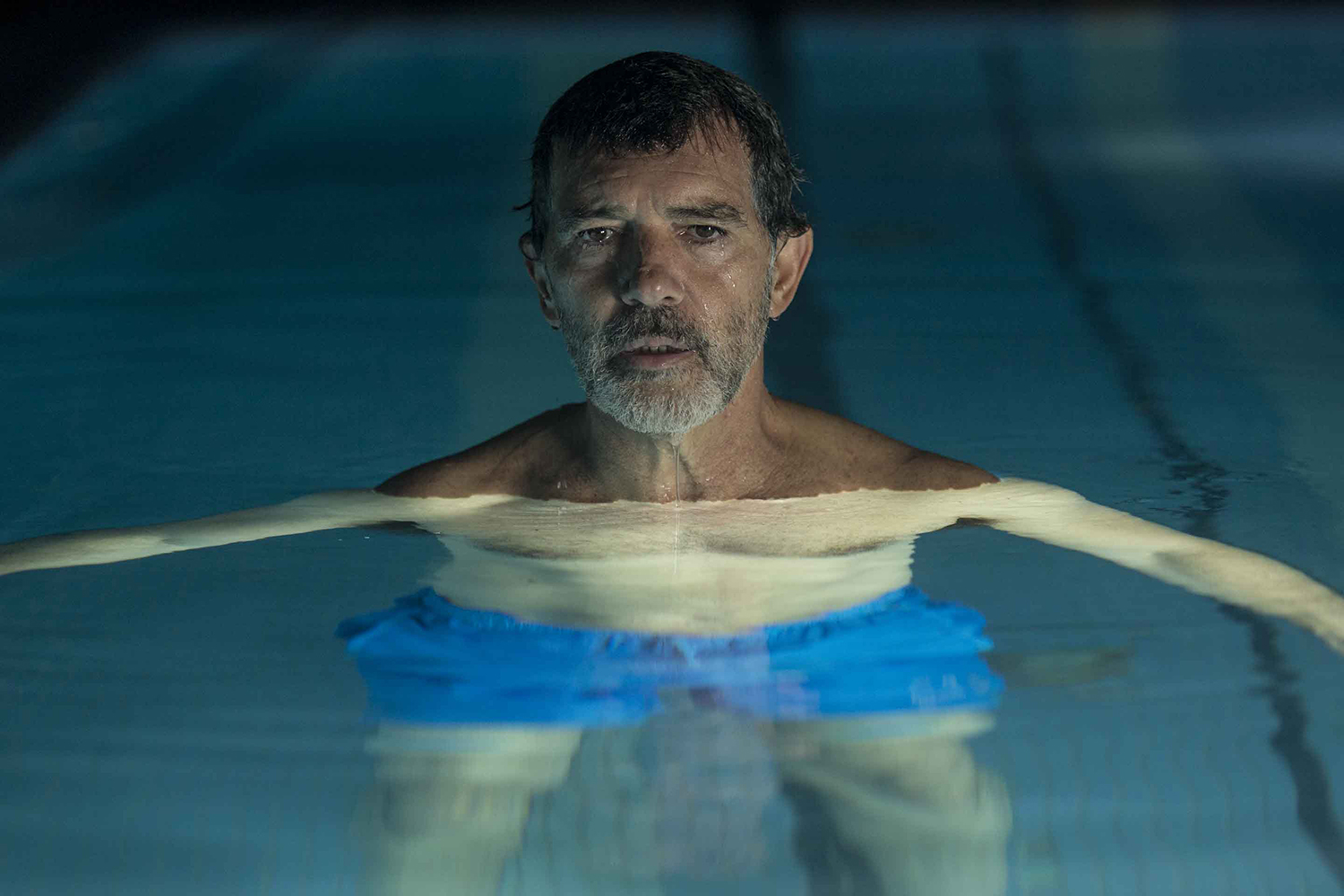 Pain And Glory (pka Dolor y gloria). PAIN AND GLORY tells of a series of re-encounters experienced by Salvador Mallo (Antonio Banderas), a film director in his physical decline, some of them in the flesh, others remembered: his childhood in the 60s, when he emigrated with his parents to a village in Valencia in search of prosperity; his first desire; his first adult love in the Madrid of the 80s; the pain of the breakup of that love while it was still alive and intense and writing as the only therapy to forget the unforgettable; his early discovery of cinema; and the void, the infinite void that creates the incapacity for him to keep on making films.

PAIN AND GLORY talks about creation, about the difficulty of separating it from one’s own life and about the passions that give it meaning and hope. In recovering his past, Salvador finds the urgent need to recount it, and in that need he also finds his salvation.

Alongside Antonio Banderas and Penelope Cruz appear Asier Etxeandia, Leonardo Sbaraglia, Nora Navas and Julieta Serrano. PAIN AND GLORY is written and directed by Pedro Almodóvar, produced by Agustín Almodóvar, with an original score composed by Alberto Iglesias (Volver, The Skin I Live In, Julieta).

Writer/Director Pedro Almodóvar is one of Spain’s most celebrated filmmakers with numerous accolades to his name including an Academy Award®, four BAFTAs, numerous Goyas and over 100 further wins and nominations. His credits include Volver, The Skin I Live In, Broken Embraces and most recently Julieta.

It is fourth film on which Pedro Almodóvar has collaborated with Film4 Summer Screen at Somerset House, opening his latest releases to UK audiences at the open-air film festival. Uniting film fans and film-making talent inside the real-life movie set of Somerset House, the festival offers the most memorable of cinematic moments, both on and off screen.