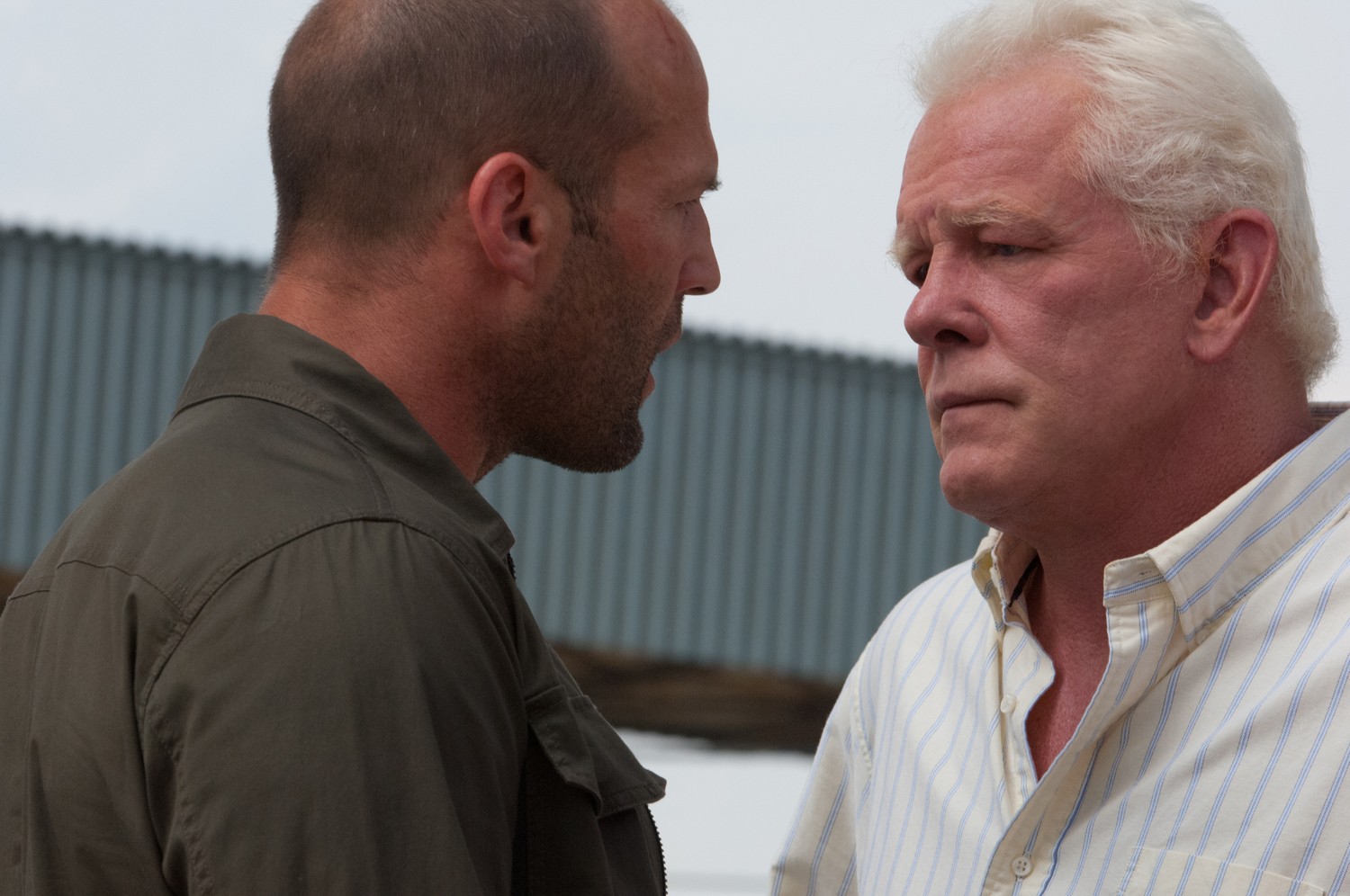 Jason Statham brings PARKER to the big screen for the first time.

Parker (Jason Statham), is a hardened professional criminal who will do whatever it takes to get what he wants, living by his own code of ethics – don’t steal from people who can’t afford it and don’t hurt people who don’t deserve it. But when he’s double-crossed by his crew and left for dead, it’s time for payback.

Assuming a disguise and forming an unlikely alliance with a sexy local Palm Beach resident (Jennifer Lopez), he tracks down the gang, aiming to take everyone out and hijack the score of their latest heist. Directed by the Oscar-winning filmmaker Taylor Hackford (Ray) and based on the novel ‘Flash Fire’ by Richard Stark, the action-packed crime thriller PARKER is in cinemas March 8th.

In the past 15 years, American filmmaker Taylor Hackford has won an Oscar for the outstanding Ray,  and married Helen Mirren. However it seems his luck may have just run out, with the release of his latest feature Parker, starring Jason Stath...