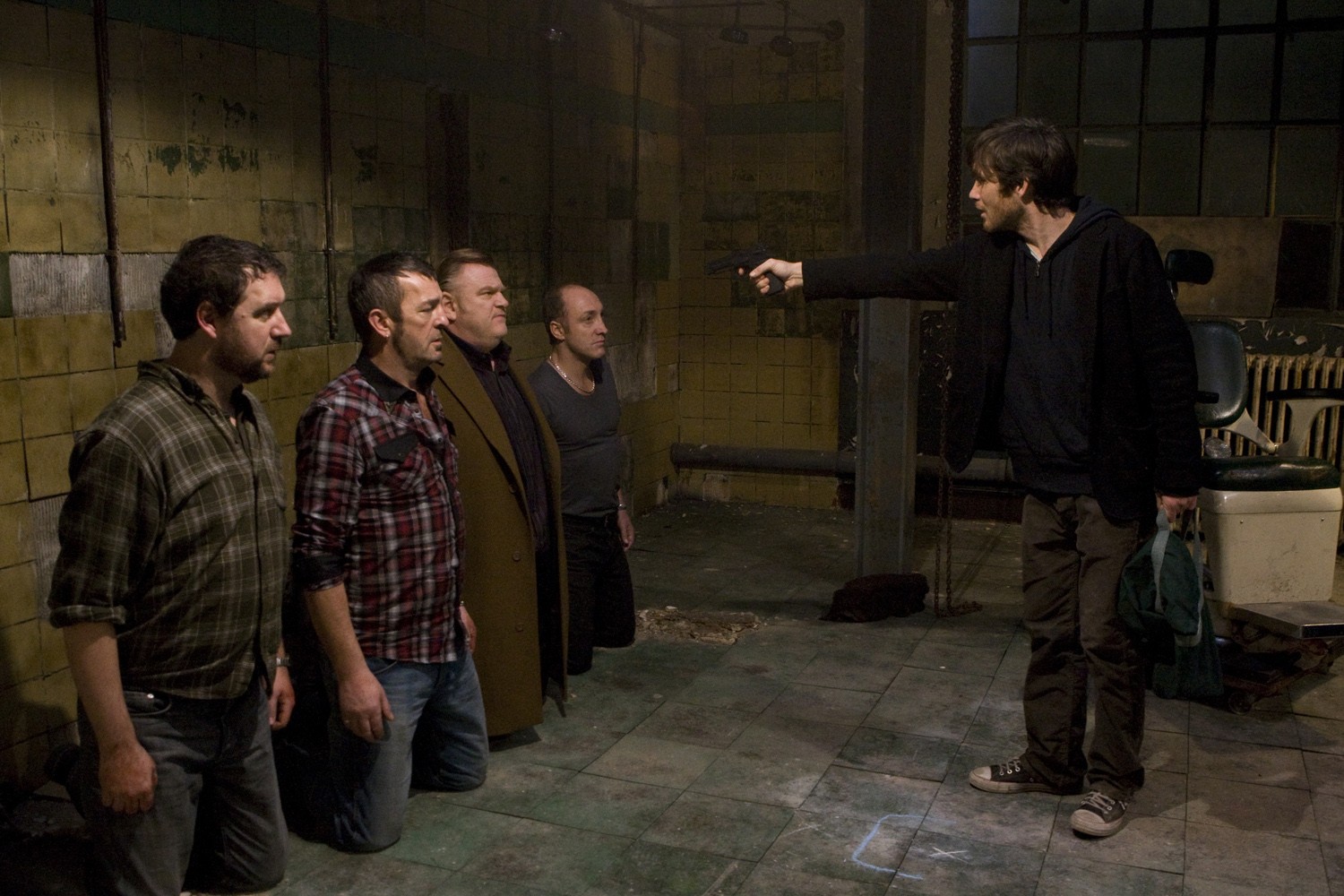 Set in contemporary Dublin, starring Cillian Murphy (THE DARK KNIGHT, THE EDGE OF LOVE, SUNSHINE) and Jim Broadbent (THE DAMNED UNITED, BRIDGET JONES’ DIARY) PERRIER’S BOUNTY is a fast paced comedy-thriller featuring three unlikely fugitives on the run from gangster supremo, Perrier, who is desperate to retain his pride and cash after the accidental murder of one of his loyal gang.

With only 24 hours to escape certain death, the trio must beat the clock, stay awake, and above all, pay Perrier’s bounty.