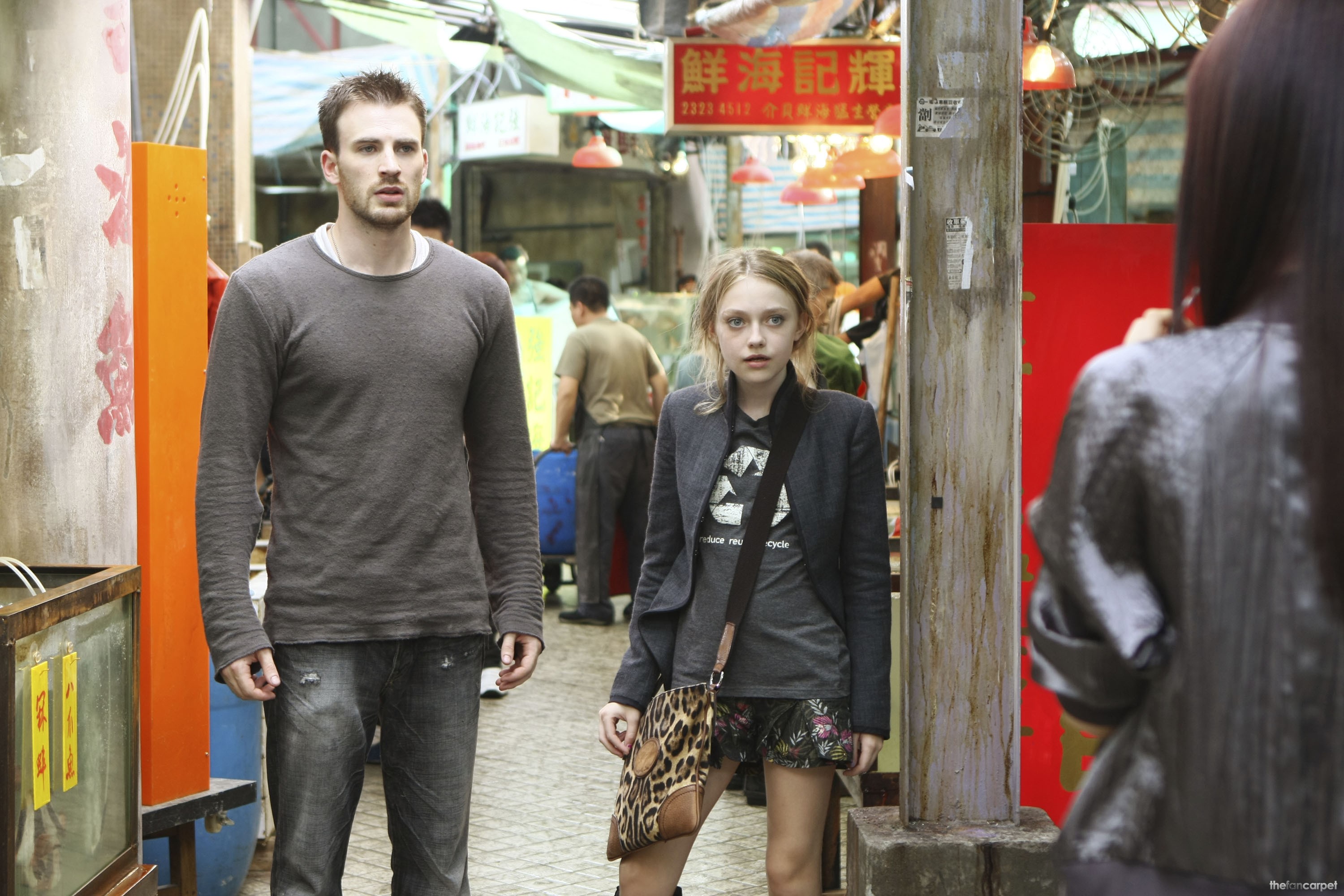 PUSH is an exciting action-thriller set in the modern-day world of psychic espionage. NICK (Chris Evans) and CASSIE (Dakota Fanning) are among a group of unique individuals who have inherited and developed specials psychic abilities that originated from human experiments conducted by the Nazi regime during World War II. They find themselves on the run from CARVER (Djimon Hounsou) and his troops, part of a clandestine government agency determined to hunt them down to harness their powers for evil.