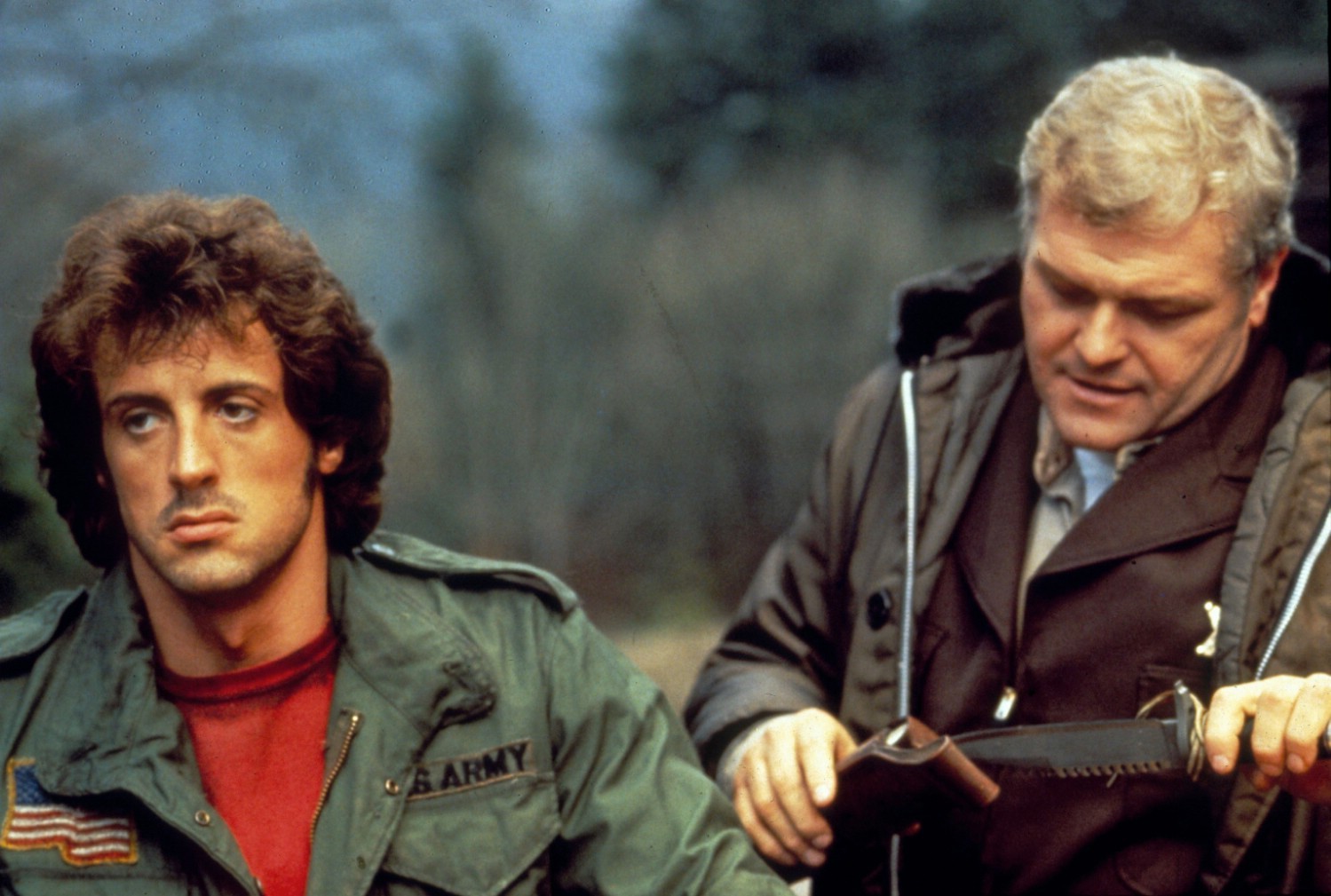 Ex-Green Beret John Rambo wanders up north in search of a friend. Rambo was awarded with the medal of honor for his service in Vietnam but has not found solace in the States thereafter. And he certainly does escape prejudice when a small town’s tough, idealistic sheriff spots him entering. The sheriff believes Rambo would be something of a light disturbance to the town and tries to keep him out. When Rambo rebels and then escapes into the cold misty forests, the force embarks on a massive manhunt to subdue him flanked by his former superior officer Colonel Trautman who knows the odds and ends of Rambo’s cunning.