Ride Along 2 | The Fan Carpet 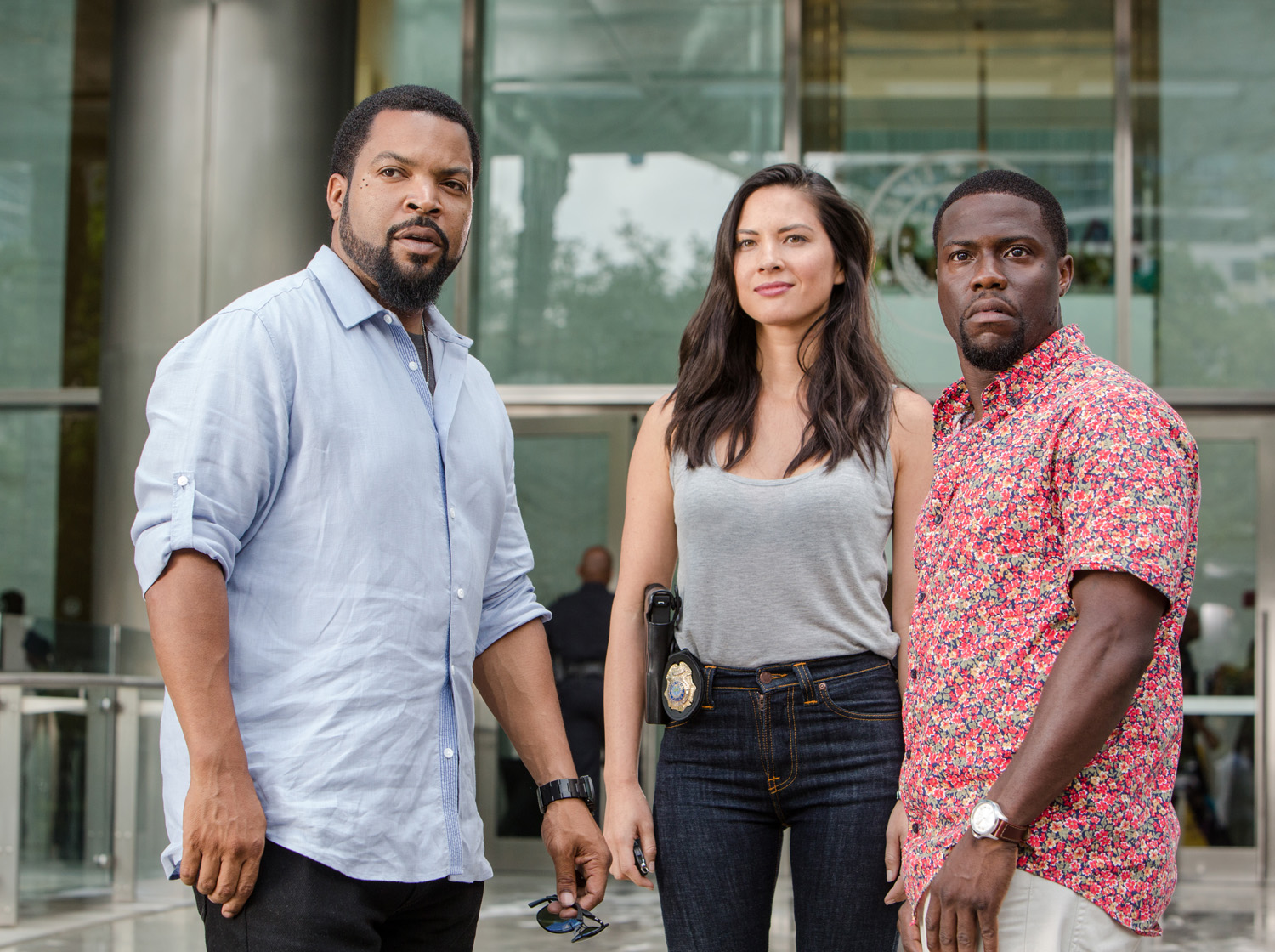 Ride Along 2. Kevin Hart and Ice Cube lead the returning lineup of Ride Along 2, the sequel to the blockbuster action-comedy that gave us the year’s most popular comedy duo. Joining Hart and Cube for the next chapter of the series are director Tim Story, as well as Cube’s fellow producers—Will Packer, Matt Alvarez and Larry Brezner — who will produce alongside Cube.

The Brothers-In-Law are back. In Ride Along 2, Ice Cube and Kevin Hart reteam to take down Miami drug lord, Antonio Pope (Benjamin Bratt), in an outrageous new action-comedy firing on all cylinders. A sequel to their breakout 2014 hit, which went on earn over $150 million at the box office, the new film also sees the return of Tika Sumpter – as Hart’s bride to be (and Cube’s long suffering sister), Angela Payton – along with newcomers Ken Jeong (The Hangover series) and Olivia Munn (X-Men: Apocalypse), joining the duo’s undercover team.

Every once in a while, there comes a movie that manages to elevate and redefine the genre of which they have become a part. Scream turned the world of slasher films inward on themselves. Die Hard reinvigorated not only the increasingly campy world...