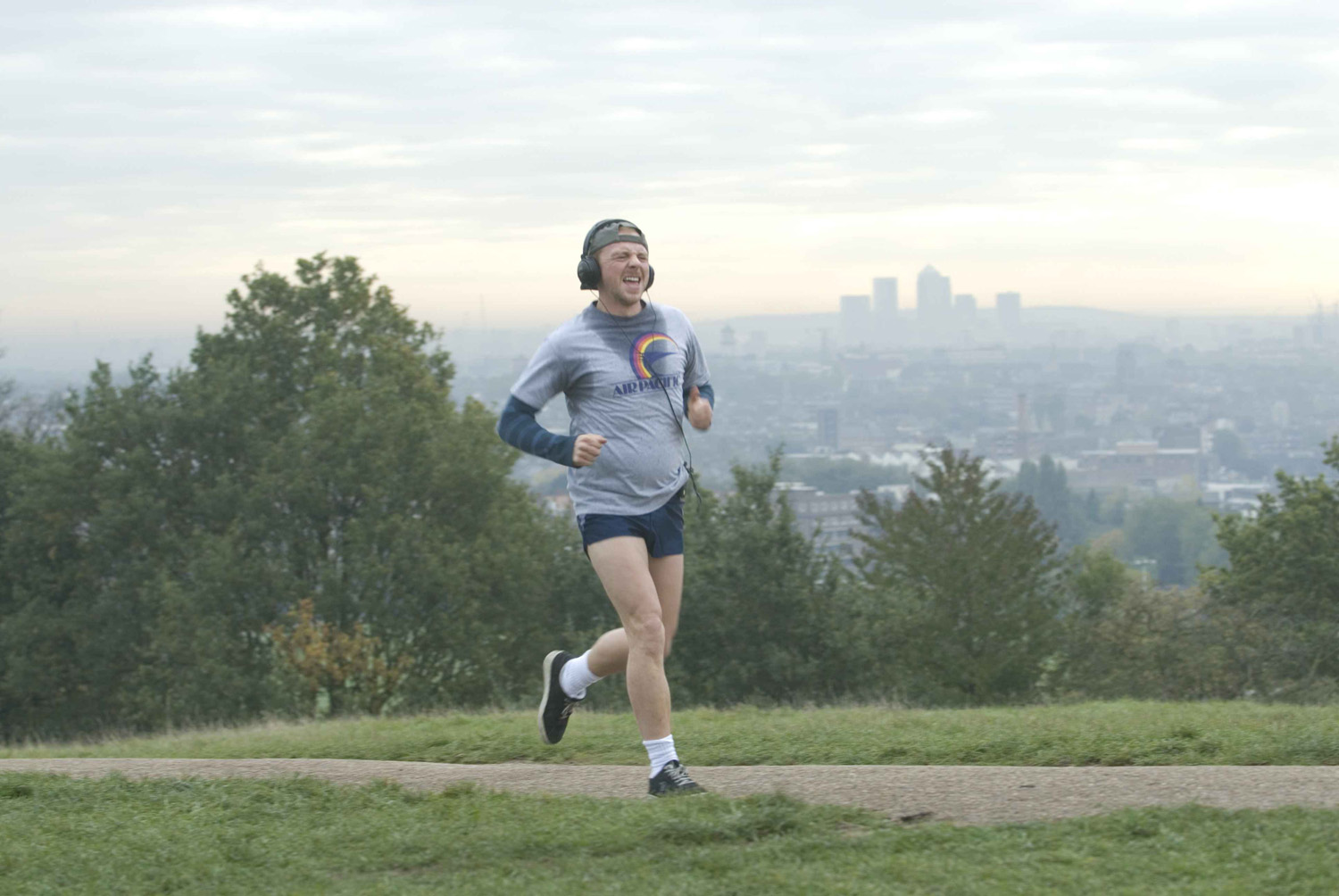 Run Fatboy Fat. Five years ago Dennis was at the altar about to marry Libby, his pregnant fiancée. He got cold feet and ran for the hills and he’s been going in circles ever since. When Dennis discovers Libby’s hooked up with high-flying-go-getter Whit, he realizes it’s now or never. He enters a marathon to show he’s more than a quitter but then finds out just how much sweat, strain and tears it takes to run for 26 miles. Nobody gives him a chance but Dennis knows this is his only hope to more than a running joke.