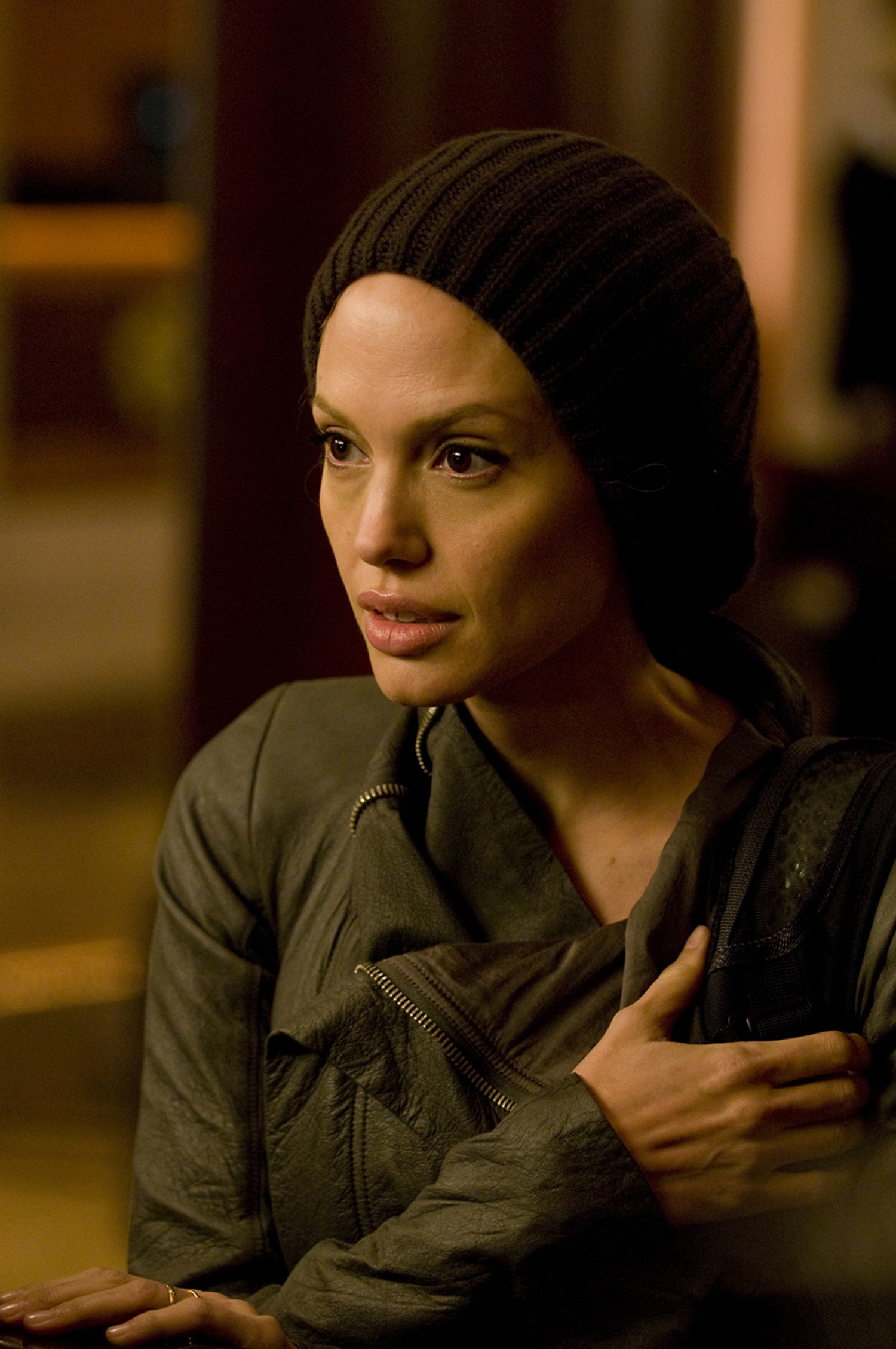 Salt (2010) is a story centered around Evelyn Salt, a CIA officer who is fingered as a Russian sleeper spy. She eludes capture by superiors who are convinced she is out to assassinate the president. While trying to reunite with her family, she struggles to prove someone else is the traitor.