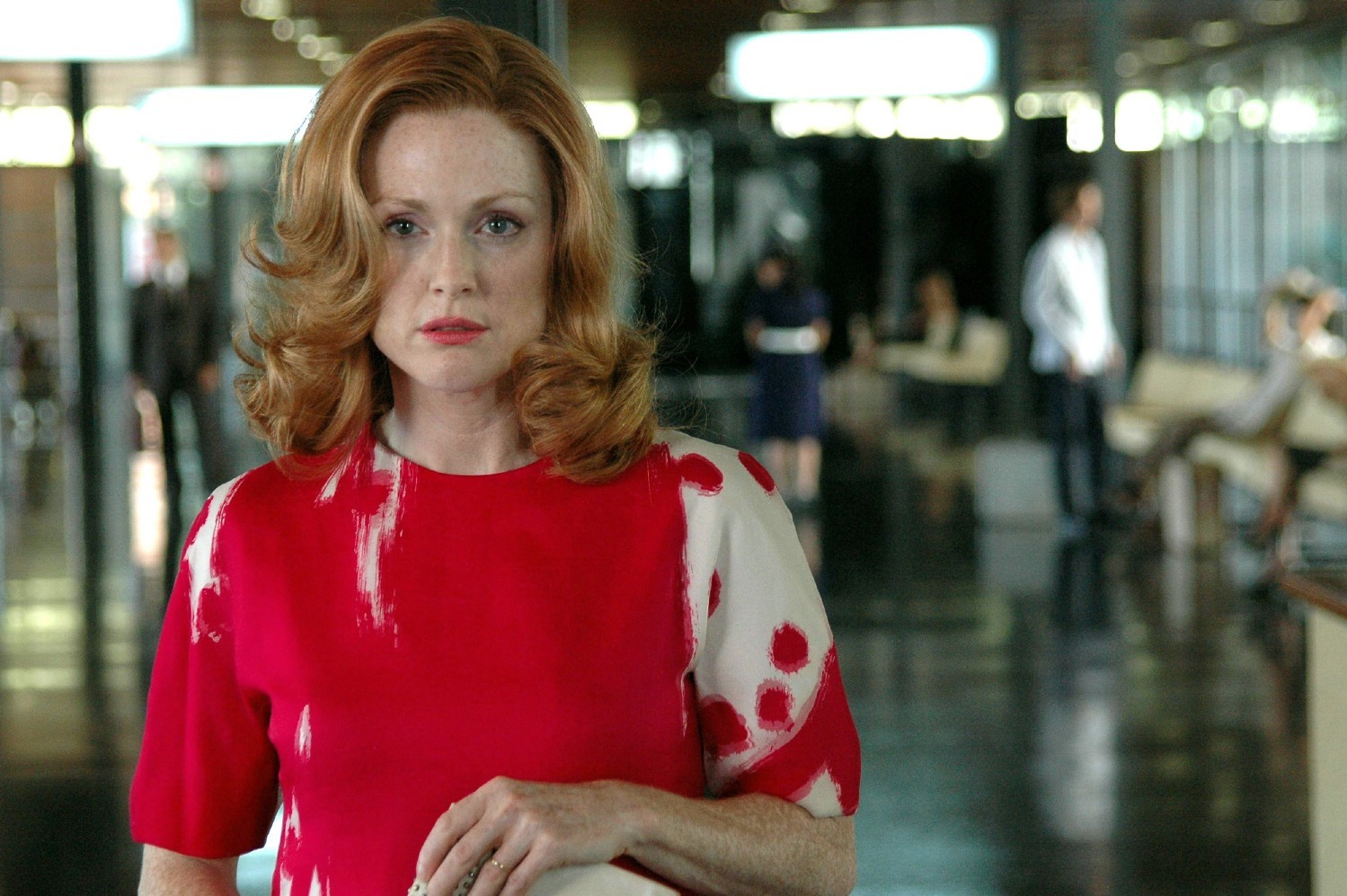 The incredible true story of the life and death of socialite Barbara Baekeland is revealed for the first time on DVD in SAVAGE GRACE. Directed by Tom Kalin (Swoon), the incredibly powerful film that packs in incest, unhappymarriage, matricide, socialites and murder, is based on the book by Natalie Robins & Steven M.L Aronson.

Barbara Daly (Julianne Moore) marries above her class to Brooks Baekeland (Stephen Dillane), the dashing heir tothe Bakelite plastics fortune. Beautiful and charismatic, Barbara is still no match for her well-bred husband. The birth of the couple’s only child, Tony (Eddie Redmayne), rocks the uneasy balance in this marriage of extremes.

“Moore delivers a tour de force… Director Tom Kalin (Swoon) is a huge talent, he uses dark humor and artful style to pull you into a tale of the rich abusing their privileges.” Rolling StoneSpanning 1946 to 1972, the film unfolds in six acts as the Baekelands’ pursuit of social distinction propels them across the globe. The film follows their heady rise and subsequent tragic fall culminating in a shocking murder against the backdrop of New York, Paris, Cadaques, Mallorca and London.