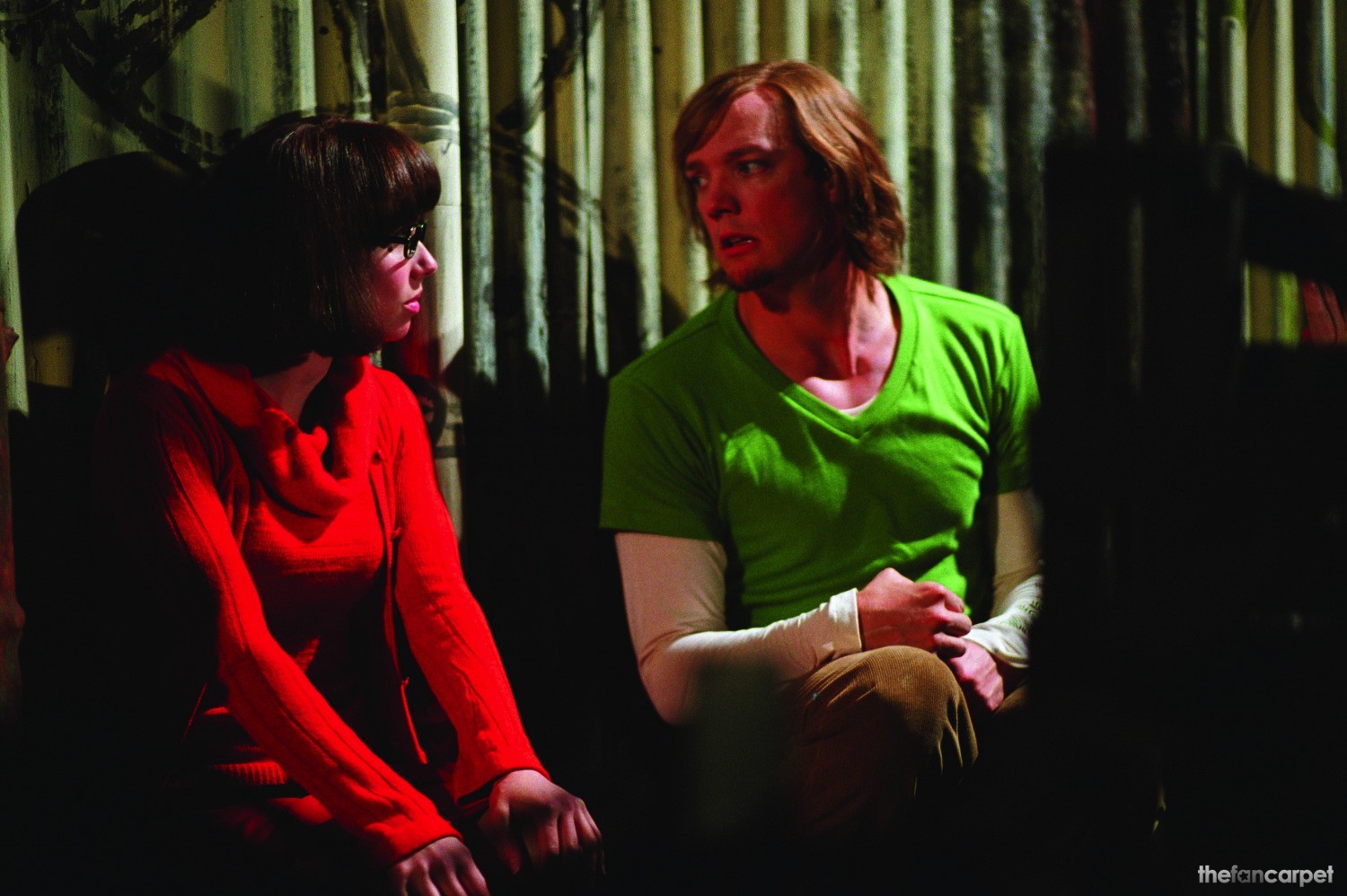 Scooby and the gang confront an anonymous masked villain who is plotting to take over the city of Coolsville by wreaking mayhem with a monster machine that creates Mystery Inc.’s classic foes like The Pterodactyl Ghost, The Black Knight Ghost and The 10,000 Volt Ghost.