Set Fire to the Stars | The Fan Carpet

Set Fire to the Stars 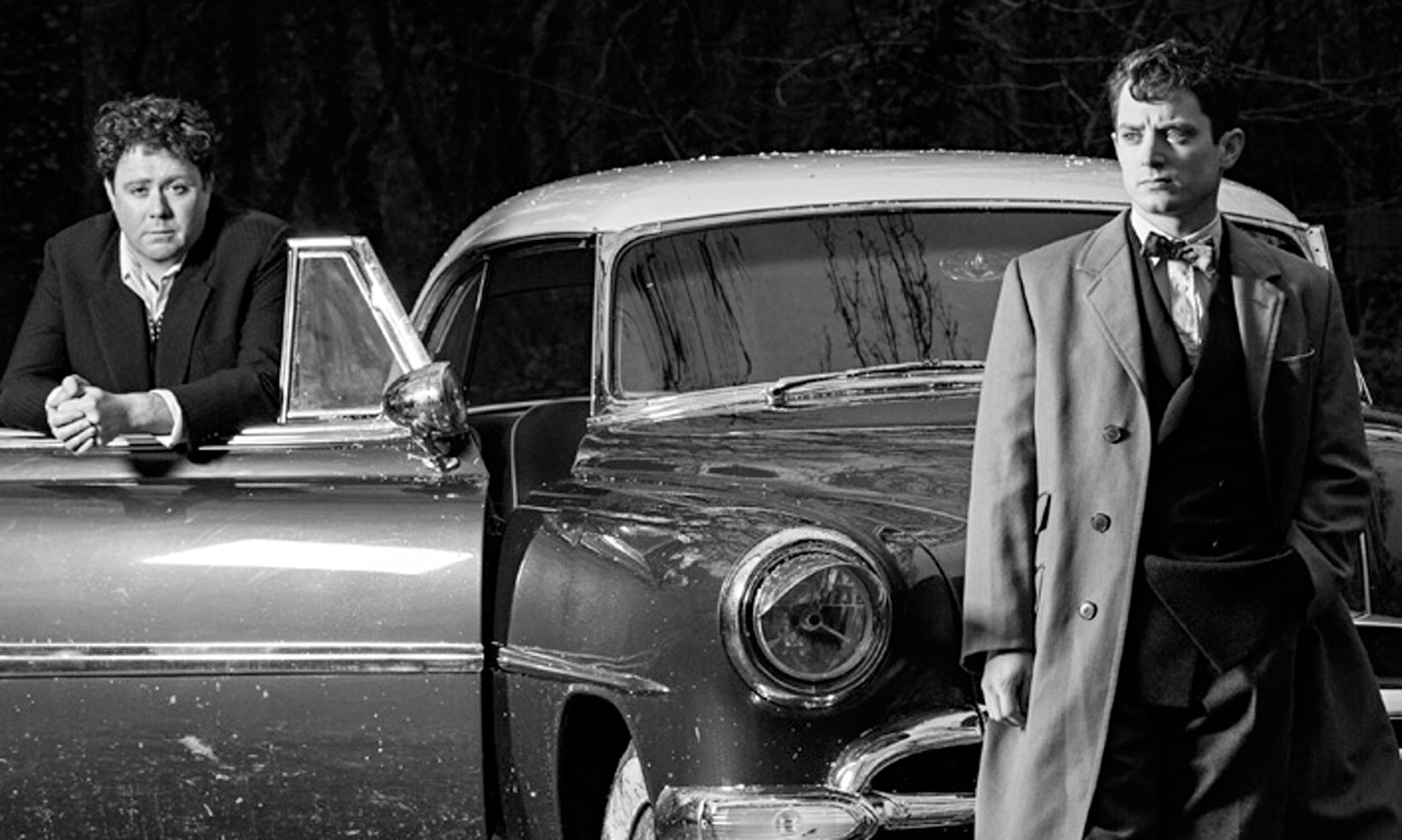 Set Fire to the Stars. Set in 1950’s New York and starring Elijah Wood (Lord of the Rings, The Hobbit) as John Malcolm Brinnin, the aspiring young American poet who finds his ordered world shaken when he embarks on a week-long retreat to save his hell raising hero, Dylan Thomas, played by Celyn Jones.

Visually stunning and shot entirely in black and white monochrome SET FIRE TO THE STARS is a cautionary tale about meeting your heroes, the dirty business of celebrity and about what may have happened in an East Coast boathouse when an earnest ingenue shared cabin space with his idol, the greatest living poet of the twentieth century.