Shock and Awe | The Fan Carpet 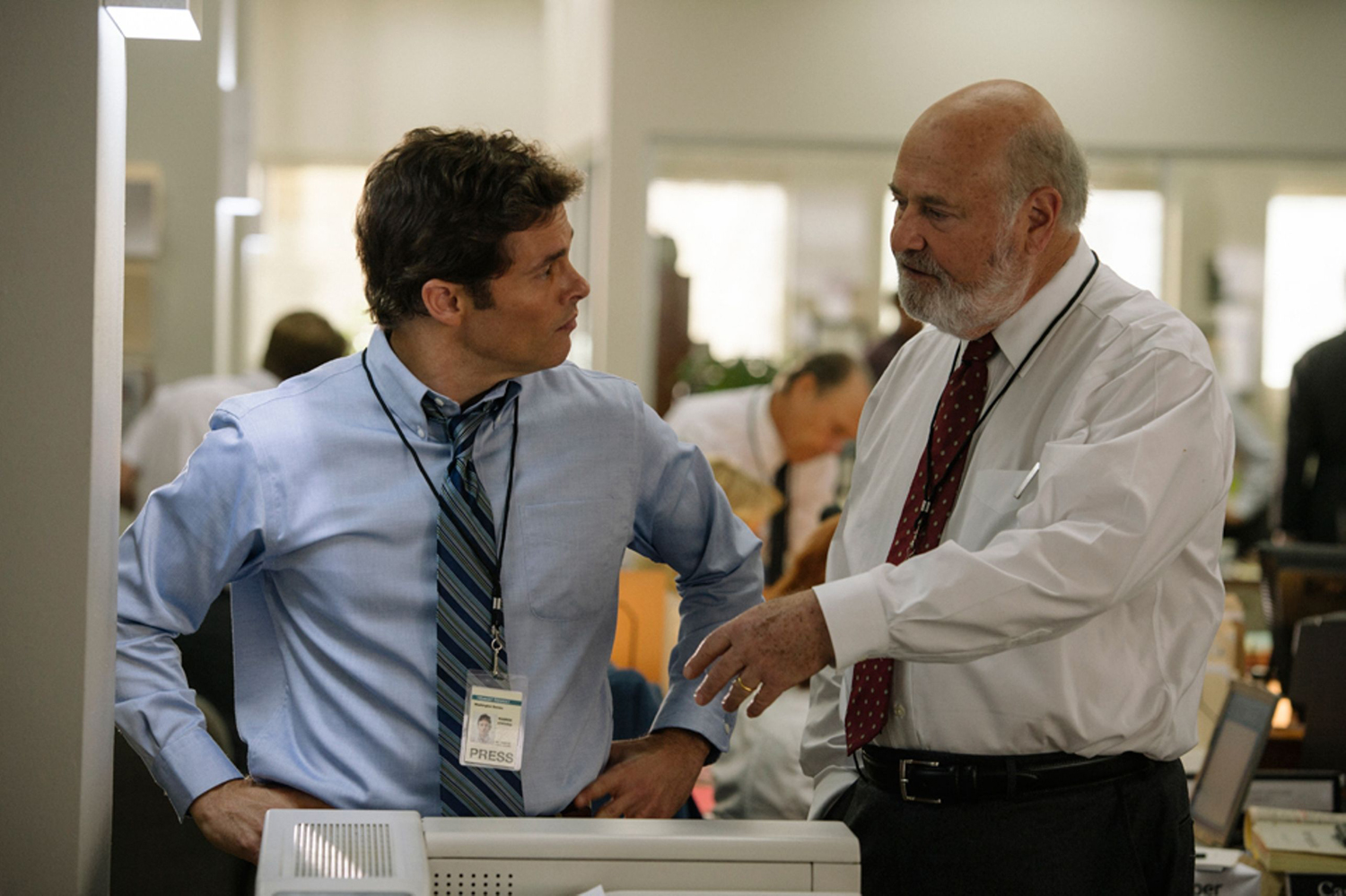 Shock and Awe. In a post-9/11 political landscape, a group of journalists working for the Knight Ridder media company, covering George Bush’s planned invasion of Iraq in 2003, are sceptical of the president’s claim that Saddam Hussein has ‘Weapons of Mass Destruction’. Journalists Jonathan Landay (Woody Harrelson) and Warren Strobel (James Marsden) decide to play a risky game by questioning the true nature of the White House’s justification for the conflict. SHOCK AND AWE depicts their race to unveil the truth, to change the course of history, in order to prevent another war.