Shoot 'Em Up | The Fan Carpet 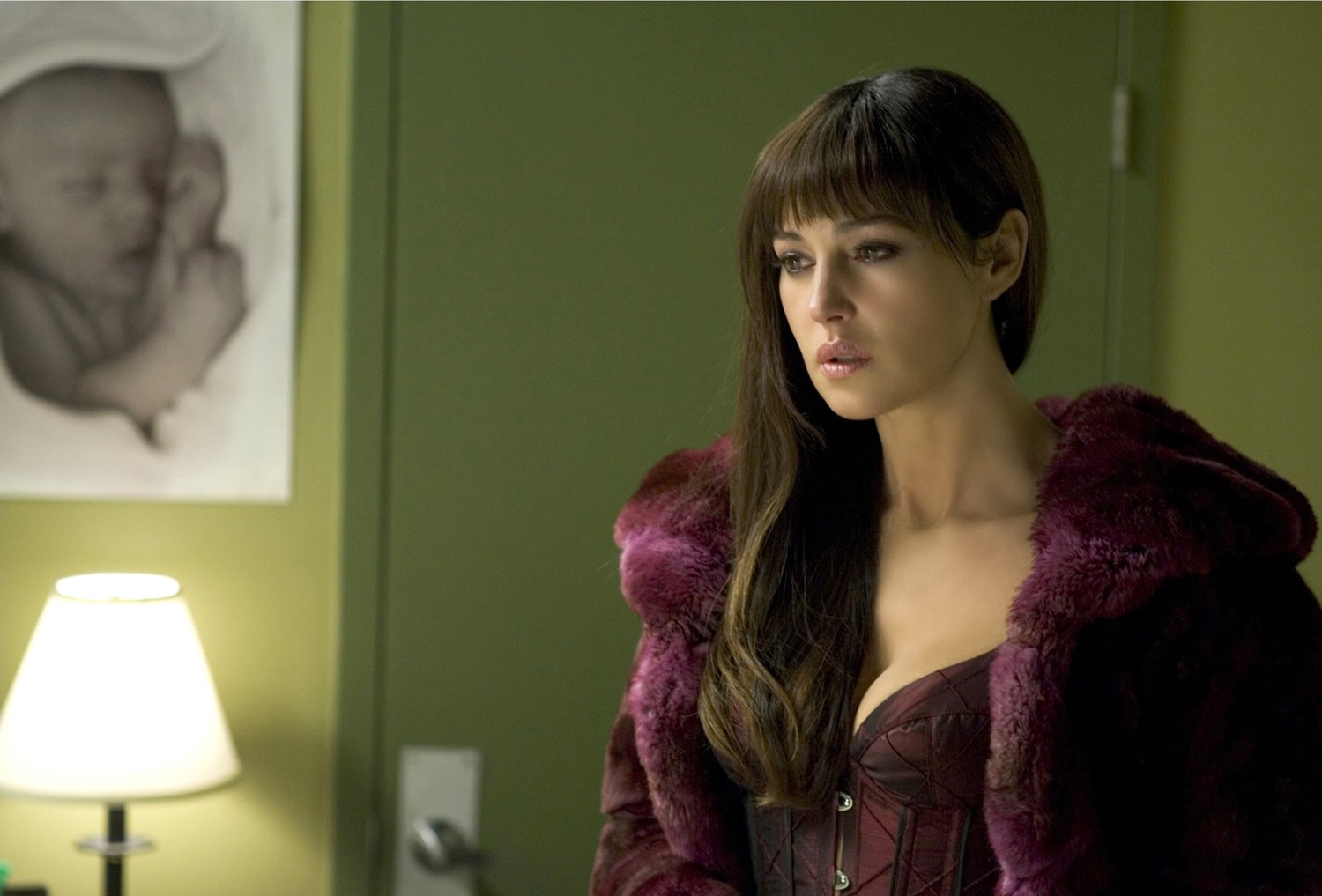 Mr. Smith, the angriest, most hardboiled man in the world, finds himself entrusted to protect the most innocent thing of all – a newborn child. When Smith delivers the baby in the middle of a gunfight, he soon discovers that the infant is the target of a shadowy force that has sent a team of mysterious and endless assailants, led by Hertz, to erase all traces of the baby. Amid a hail of bullets and facing every conceivable permutation of gunfight, Smith teams up with a prostitute named DQ to solve the mystery as to why the baby’s life is being threatened before this makeshift family all ends up on the wrong side of a bullet.

Everyone wants the baby dead. The big question is why?