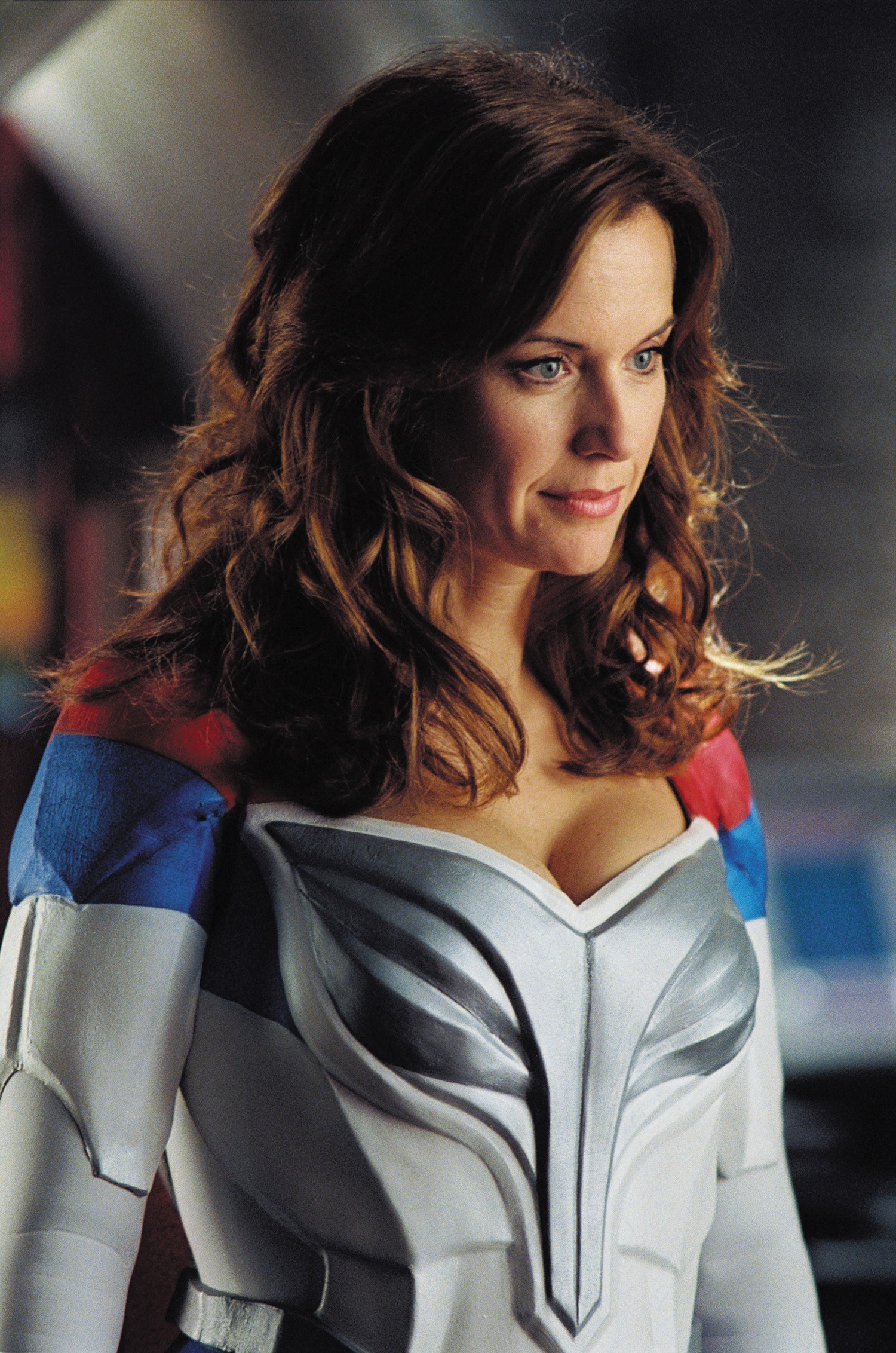 It all begins at a secret school in the clouds like none on earth: Sky High, the first and only high school for kids with super-human powers going through crime-fighting puberty. At Sky High, the student body throw flames with their footballs, study Villainy with their Chemistry and are divided into “Heroes” and “Sidekicks” instead of jocks and geeks. It’s an out-of-this-world yet completely recognizable place where cool gadgetry, rampant bravery and aweinspiring magical skills mix it up with parental battles, peer pressure and dating trouble—with explosively fun results.

This year’s class features some of the best, brightest and most powerfully gifted superteens ever assembled. And then there’s Will Stronghold.

When you’re the son of the world’s most legendary super heroes, The Commander and Jetstream, people expect you to live up to the family name. The problem is that Will is starting with no superpowers of his own and, worst of all, instead of joining the ranks of the “Hero” class, he finds himself relegated to being a “Sidekick.” Now he must somehow survive his freshman year while dealing with an overbearing gym coach, a bully with super speed and a dangerous rebel with a grudge (and the ability to shoot fire from his hands)…not to mention the usual angst, parental expectations and girl problems that accompany teenage life. But when an evil villain threatens his family, friends and the very sanctity of Sky High, Will must use his newfound superpowers to save the day and prove himself a “Hero” worthy of the family tradition.