State Of Play | The Fan Carpet 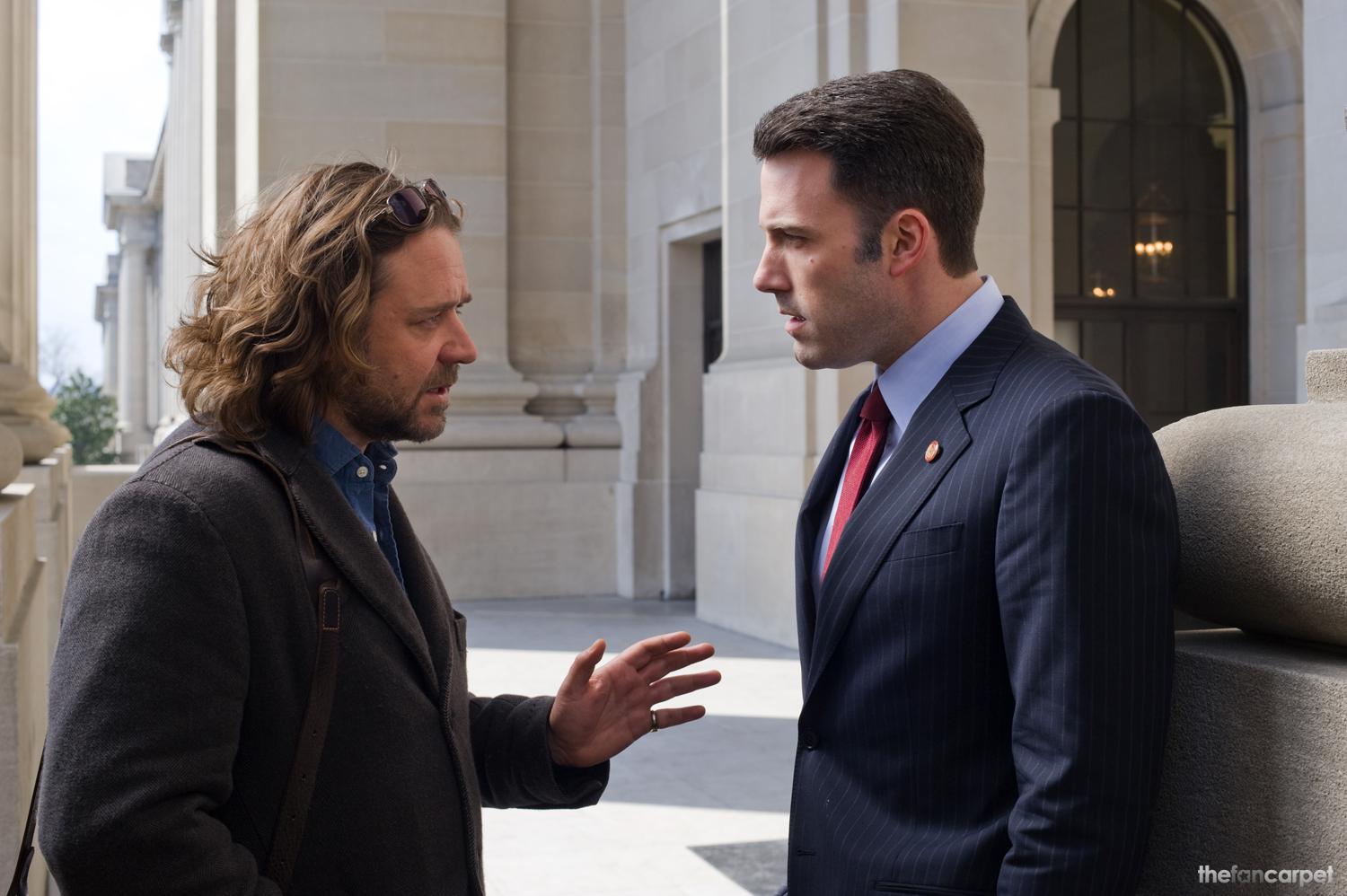 Oscar® winner Russell Crowe leads an all-star cast in State Of Play, a blistering thriller about a rising congressman and an investigative journalist embroiled in a case of seemingly unrelated, brutal murders. Crowe plays D.C. reporter Cal McCaffrey, working to untangle a mystery of murder and collusion among some of the nation’s most promising political and corporate figures inState of Play, from acclaimed director Kevin Macdonald (The Last King of Scotland).