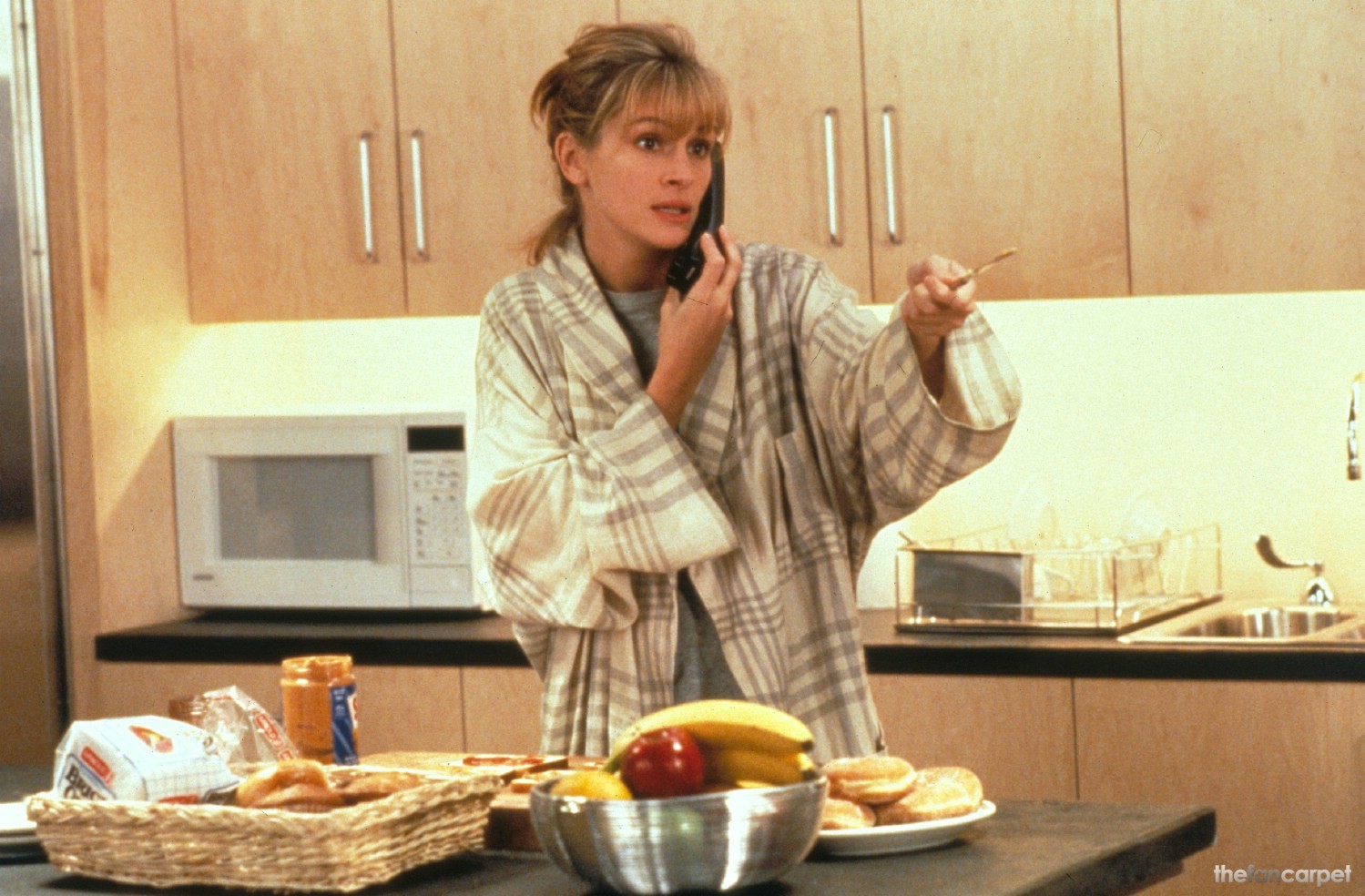 Jackie (Susan Sarandon) and Luke (Ed Harris) are divorcing after years of marriage and two children, Anna and Ben. Their new stepmother, Isabel (Julia Roberts), wants to be involved in the children’s life, but is unwilling to sacrifice anything for her work. Jackie considers this to be selfish and rude, sparking a conflict between the two women. When cancer enters the picture, everyone is forced to grow in order to settle their differences. A tearjerker in the truest sense of the word.